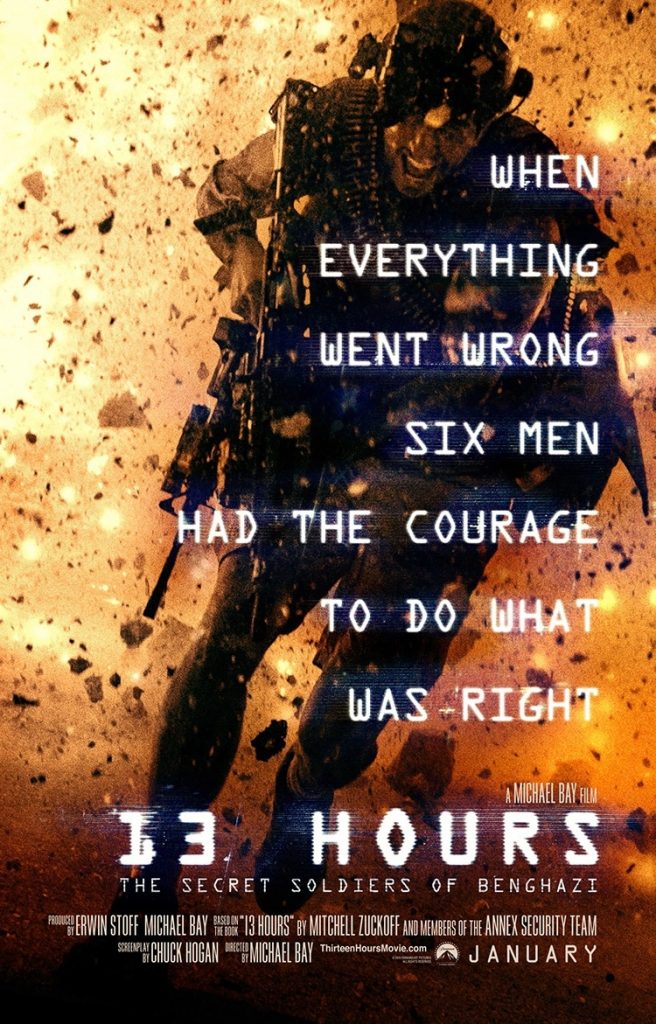 When you think of 9/11... What is the first thing you think of? There are many whose thoughts go to New York and remember that day in 2001. That's not the only 9/11 in history though. Jump forward 11 years and we as a nation mourn another loss. Benghazi, an outpost in Libya where contractors were there trying to keep the peace. Though they were armed, their armament was for defense, not offense. Their defense was pushed to its breaking point on September 11th, 2012. An ambassador for the United States was in Benghazi, and the foreign forces that were against the Americans decided to take action against the U.S. forces. Doing so left us with little information about the situation besides the deaths of four (4) along with a political upheaval. Don't worry, I'm not being political. I'm simply stating what happened and touching on what little we know. That is until now, this story gives us an insight into the story behind the story. The men and women involved and who they were and what they went through. A story that will resonate deep within many. Others may find points of contention but this was a way for the survivors and families to tell more of the story. So can there be a balanced view in a situation like this? In this world today, we live in a tumultuous environment. This is a story that will open minds and hearts, filling in details that were never available until now. Come watch this and celebrate the lives of those involved. They were more than names on paper, they were and are real people and their stories matter.