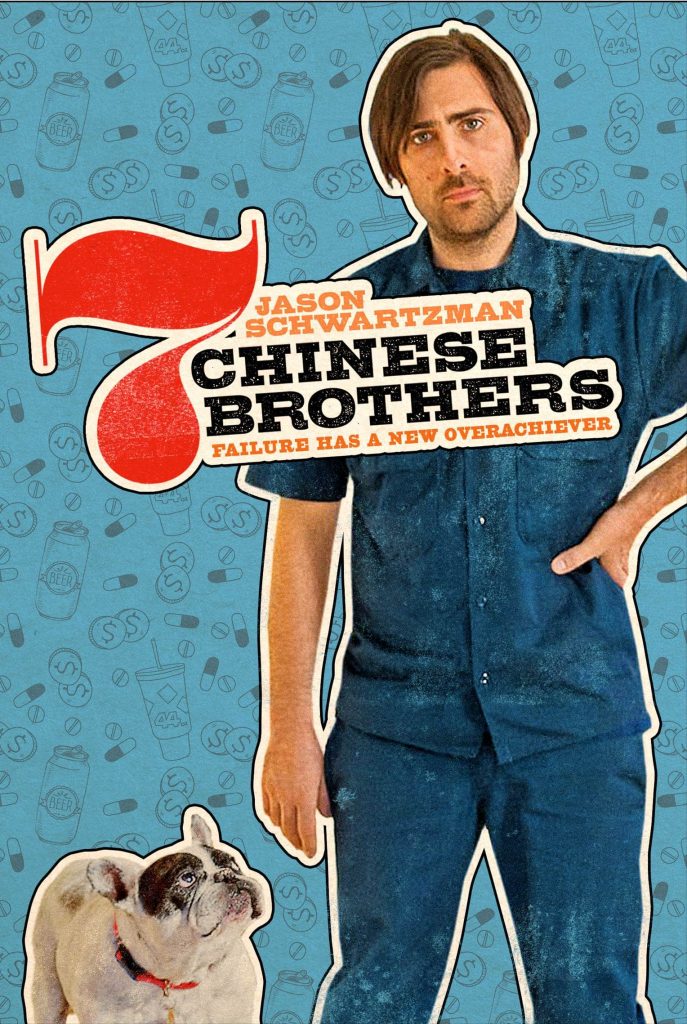 The title of this is slightly misleading, so without reading a synopsis and/or review, you might be confused. What this story is about is a young man that is trying to figure out where he fits in life. While trying to figure this out, he lacks inspiration. Because he lacks in the basic ideas of survivability and ultimately even success, he self sabotages all of his employment opportunities. Intentionally or not, this is a tragically sad comedy. The frustrations and failures are further and further evident as his story is told. His one connection that means anything to him is that of his Grandma, his only surviving relative. Even at that, it's not what would be considered a healthy relationship. He's a chronic member of the BMC (Bitch, Moan & Complain) club, and in doing so he tends to bring out the worst in those around him. It's not until a couple of situations that occur in close proximity help him to change his outlook in life. Through all these trials and tribulations, he has had one companion by his side.... his dog Arrow. Arrow is there through the good, the bad and the ugly and surprisingly is one of the stars of this spectacle. You'll laugh inappropriately, you'll wonder what you're watching at times but ultimately you'll see the raw unabridged humanity that is expressed here. Definitely not for everyone but this definitely has its niche, and that niche just might create some inspiration in and of itself.