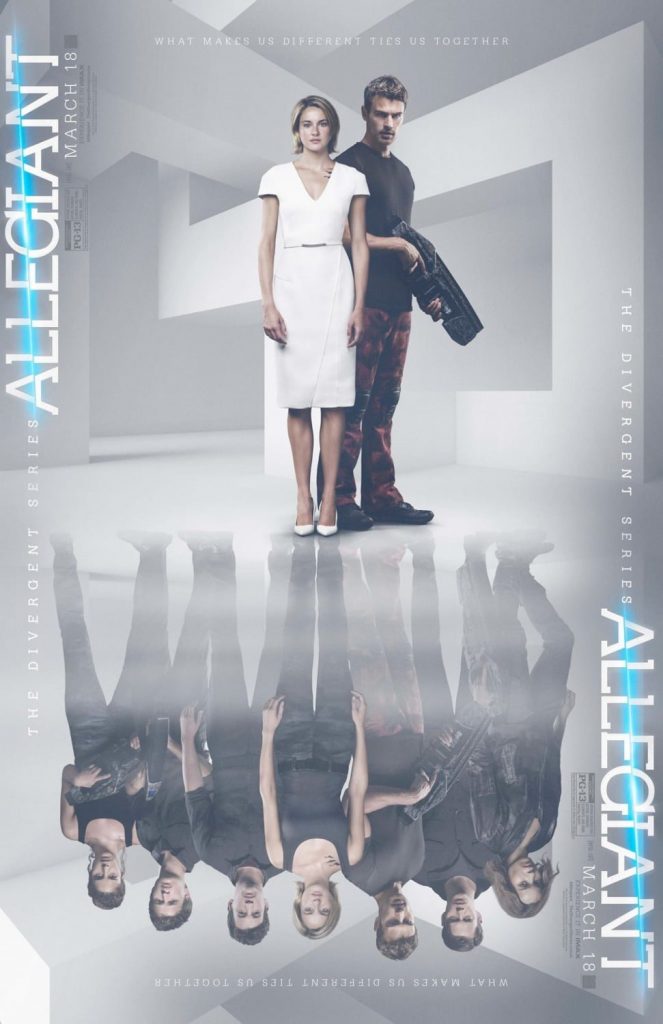 A series of events that were set in motion during Insurgent are now playing out before our eyes. The significance of these events are yet to be seen but it all begins by finding out what's on the other side of the wall. Only that's not as easy as it sounds, just because Chicago is under new control, doesn't make it any easier to do what needs to be done. Tris, Four and some colleagues are about to do the unthinkable... Going outside the wall. When they learn what's really outside, it changes everything that their lives have ever been and everything that they'll ever be. This third installment in the Divergent series is only part 1 of the finale to the story that we've come to know. Try as it may, this one just seemed to fall short, almost trying too hard to be something else. It feels like a loose combination of Maze Runner, Mad Max and a bit of The Truman Show. The characters are the same that we've known through the Divergent series (with some new additions), but the story feels recycled instead of fresh. This lacked the passion that the others have had and is overall very lackluster. Did they go too far in trying to complicate the story that the story got lost? OR Did they simply give us something that leads into Ascendant? We'll have to wait until next year to find out. This definitely adds to the story but leaves you wanting much much more.