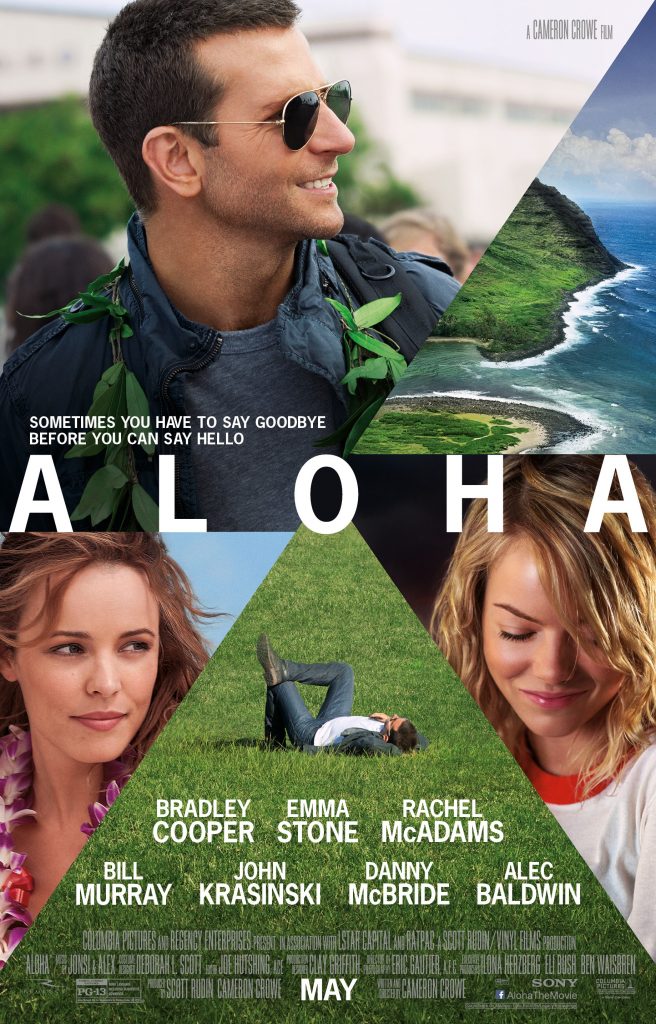 A story of a man, a story of a life, a story of something more. This had all of the promise to be a fabulous romcom (romantic comedy), what it gave us was a story that lacks in depth and originality. A man returns to Hawaii after many years of being away. He must come face to face with the life he left behind in order to find his future. What brought him back after all these years? An opportunity he couldn't say no to. This opportunity isn't as simple as it seems, there is much more to it than what meets the eye. As his responsibilities increase, his personal life gets more and more complicated. An old love interest versus a new love interest. Which way will his heat go? Will a secret disrupt everything? This had all the makings of a great movie, too bad it fell short on all aspects. The three main characters each have something to offer but the story isn't developed enough to make them memorable. The remaining cast is filler, both for the story and for the history this tries to explain. Unless you plan on studying the history of Hawaii, some of the information that's given on the history of the state feels like a political statement instead of a ﾠmovie. That could be a story in itself, but in this aspect, it felt out of place. The only heartfelt moment in the movie is towards the end but almost feels out of place. There was little precursor to it and it left confusion where none should exist. An absolutely forgettable disappointment that will not leave you wanting anything, except maybe your money back.