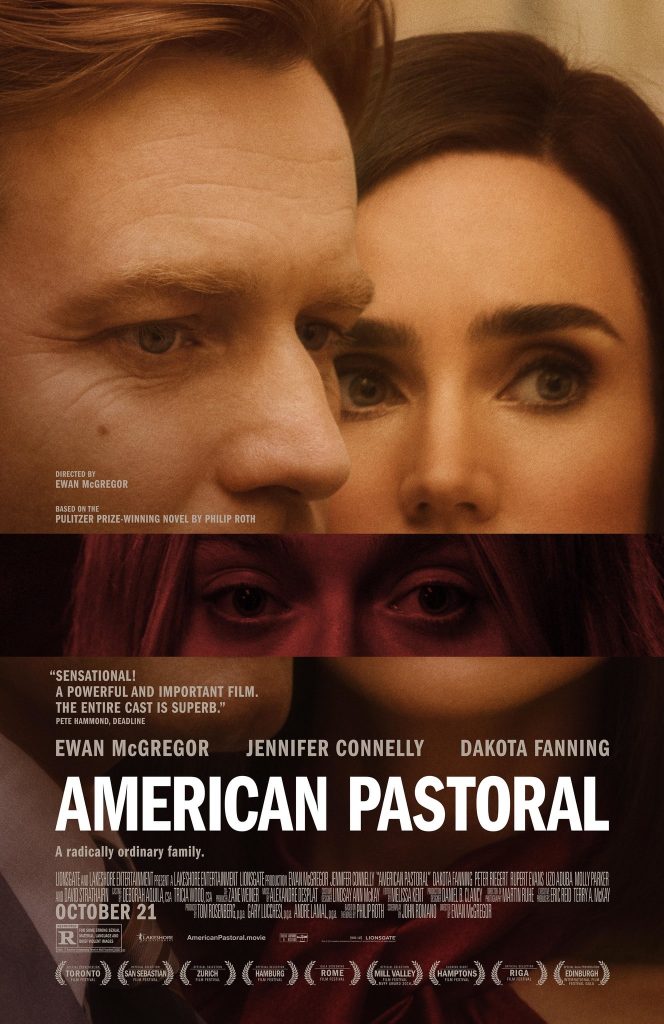 High School Reunions are a time to remember the people and times of the past. That's how this begins, a seemingly lonely man ventures outside his comfort zone to attend his 45th H.S. Reunion. During the event, he runs into an old friend and reminisces about someone close to both of them lovingly referred to as the "Swede." As they begin to share memories, it is revealed that there is a large portion of the Swede's life that he knew nothing about.  You see, the Swede started his life with as much promise as anyone could back in the day. He fell in love, got married and soon had a bouncing baby girl. Try as try to live an average life, something went wrong. Their daughter rebelled against anything and everything that she could, eventually estranging herself from her friends and family. Some of her actions would force her parents to choose sides. Eventually creating animosity within their marriage. Where should the line be drawn between law and love? Should that line ever be drawn or is there much more to it. This delves into a darker side of rebellion/revolution. In doing so it forces you to choose sides. Regardless of which side you're on, there's a deeper message here. What will you take away from it? That's completely up to you.