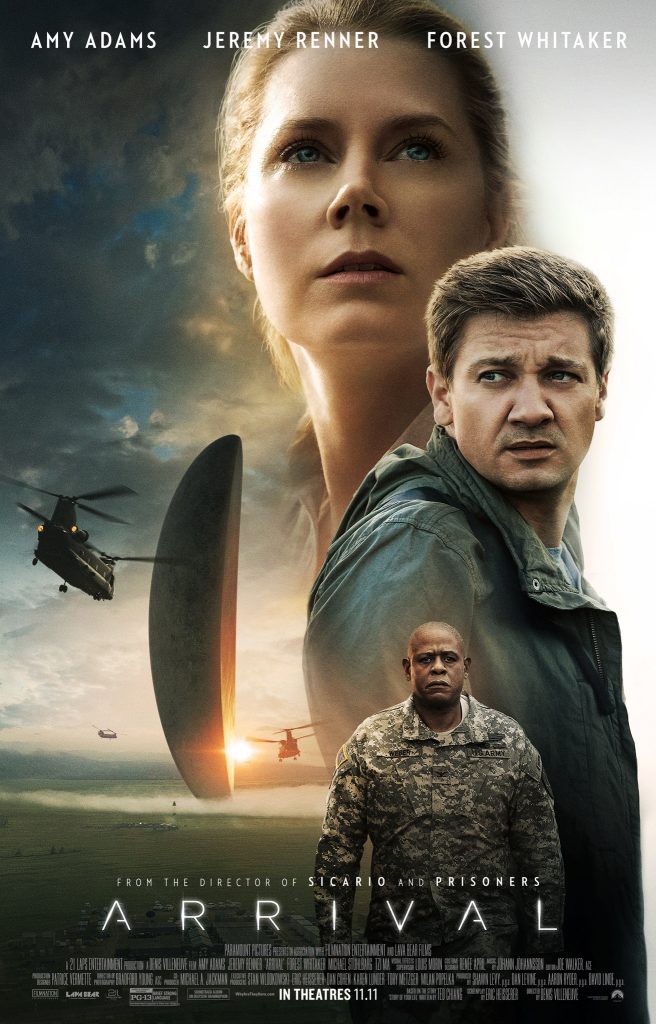 What is the cornerstone of civilization? That's just one part of this vastly invigorating story. One day, without notice... they arrived. There were endless questions. Only the answers weren't going to be as simple as the questions themselves. Military from around the world attempted to get a grasp on who they were / where did they come from / what did they want. Simply though, none of that was possible without communication. A bright young college professor whoﾠexcelled in linguistics was brought in to help decipher the language and attempt to find the answers that were so desperately sought after. She wasn't the only one though, experts from around the world were doing the same thing she was. After a bold move, she'll soon begin to sort through some of the chaos and in doing so she'll realize something that is difficult to explain. In doing so, she'll uncover a deeper meaning behind it all and what it means for them and for us. Are you prepared? That's a good question to ask yourself before / during/after seeing and experiencing this. It is so much more than a movie, it's a deeper understanding that will (amaze/baffle/confuse) all who dare to encounter this. Much more than a close encounter, this is an awakening for the mind, spirit and soul.