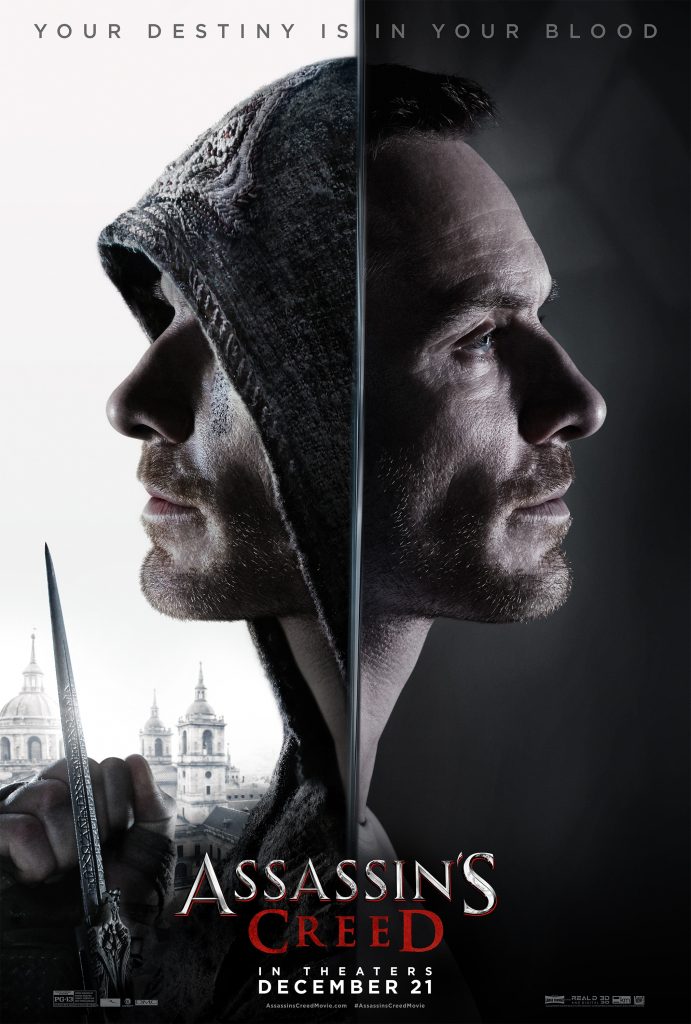 Sometimes life throws curve balls at us. Cal knows that better than most. At a young age, he came face to face with something that he couldn't comprehend. As he got older, he noticed that certain things from his past kept coming to light. Little did he know how much of his past was truly involved. When he comes to the end of his journey, he thinks it's the end. Little does he know, that it's just the beginning. He'll find himself in a strange place and dealing with even stranger circumstances. You see, Cal has something special inside his DNA. This special something will connect him to something much greater than himself. The only way to access is through the Animas. What is the Animas you might ask? Well, that's a complicated question that you can only find the answer to by watching the movie. Along this journey, Cal will come face to face with things that seem beyond comprehension but that which will make more sense as it's told. This is based on the well-known video games, but fans will be pleasantly surprised at the direction that it goes. It does delve into some historical information that is presented in a somewhat controversial manner, but if you're wanting something that is outside the box... Then, this is one that you'll want to check out. Just come prepared that it might not be what you expect. Is that a good or a bad thing, you decide.

Where other men are limited by their morality or law, remember,

We work in the darkness to serve the light,