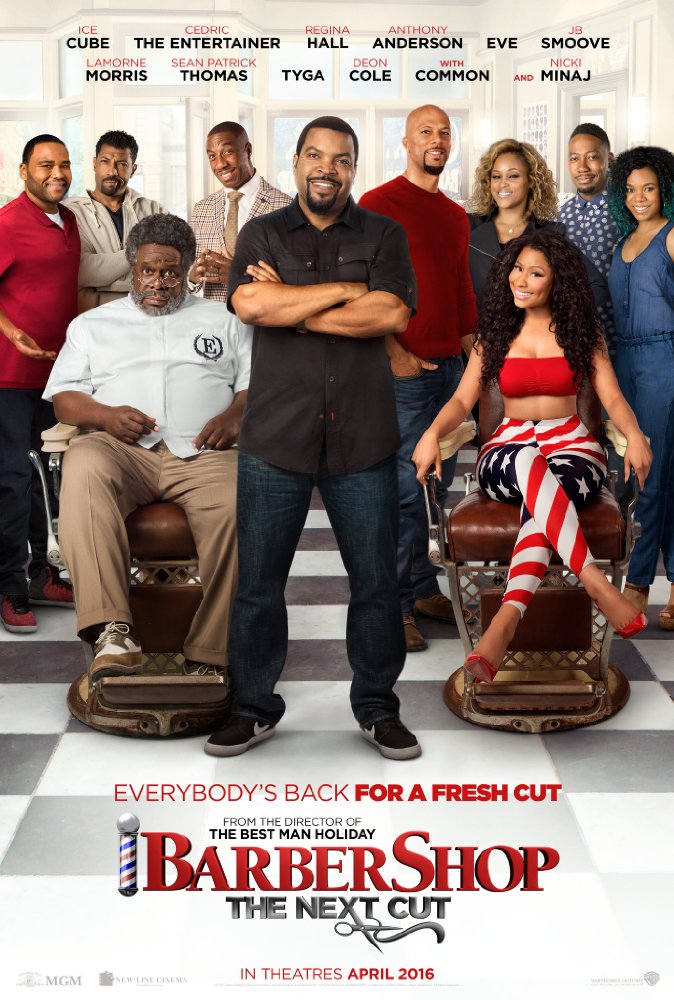 They're back and they're ready for a change. Exactly what type of change that they're searching for is a bit uncertain but it reveals itself as the story is told. The barbershop is still running as planned, each of them bringing their own personal touches to it, though since the partnership was created it created a separate layer of tension that adds to the drama as well as the comedy. In Chicago, one of the hardest areas impacted by violence is the Southside, of course the barbershop is right in the heart of it. When a developer comes forward wanting to make changes to the neighborhood, it will take them all working together to do something incredible. It's never quite that simple though when some of their family members end up caught in the crosshairs of everything that is going on. Only when a tragedy strikes a little to close to home do they begin to realize what really matters. Each of them will experience this revelation differently, though there are ties that will bond them all together. This third installment in the barbershop series is more drama than comedy, it's nice to see a bit more story to it, though it pushes the race boundaries a bit to far. Is it a fair representation or is it something more? That's for you to decide. Either way, there's something for most everyone in this dra-medy. The idea is simple, the subject is complex... but putting it simply, just enjoy it for what it is and walk away with a smile.