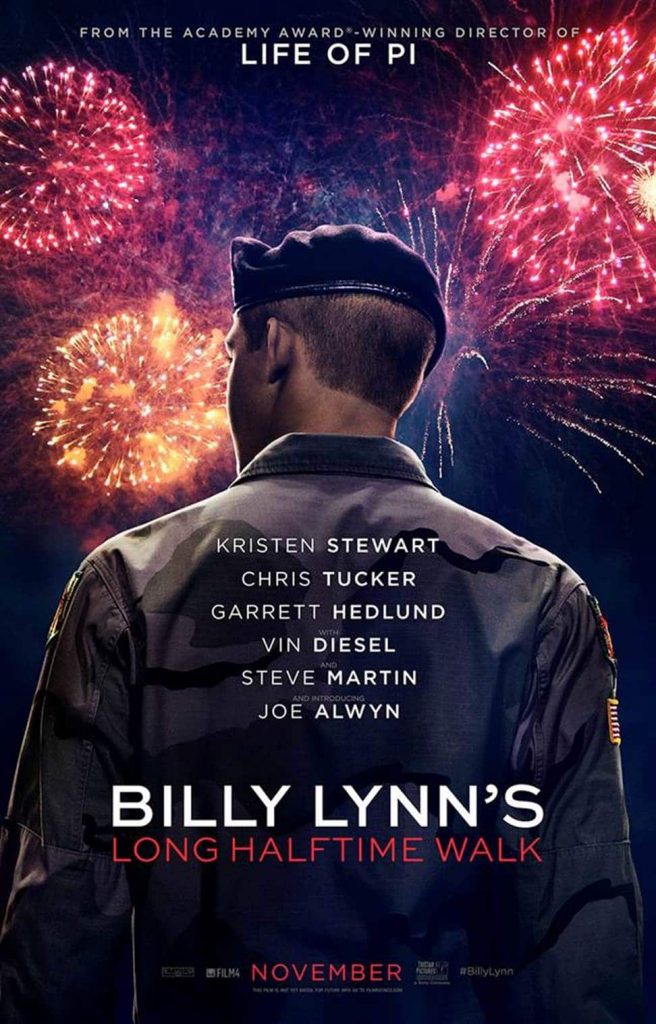 War is hard, sounds a bit overly simplifiedﾠbut in fact it's more complex than it appears. It's hard on the men / women serving, it's hard on their families; not only in the ways that we see but in the ways we don't. Many of the scars that hurt the most are never seen on the outside. That being said, that's not the only focus of this story. I as many, came into this thinking it could have been a documentary. It isn't, it's an idea based on ideas of our military and war. What this focuses on is the heroic actions of one man. Then how that single soldier and his unit are praised for one of the worst days of their life. How they are viewed by themselves, their families, friends and the public. The whole thing is based on an idea, that idea is biased towards one particular political ideology. So this may not be what you expect, but that's okay. It's an idea, it's a representation of how some see what is happening in the world. Agree or disagree, it's presented in such a way that you'll experience a gamut of emotions throughout. Is it what you expect? Probably not, but it's a representation of a story. Remember, regardless of your opinions of what is presented here that Freedom has never been and will never be free!