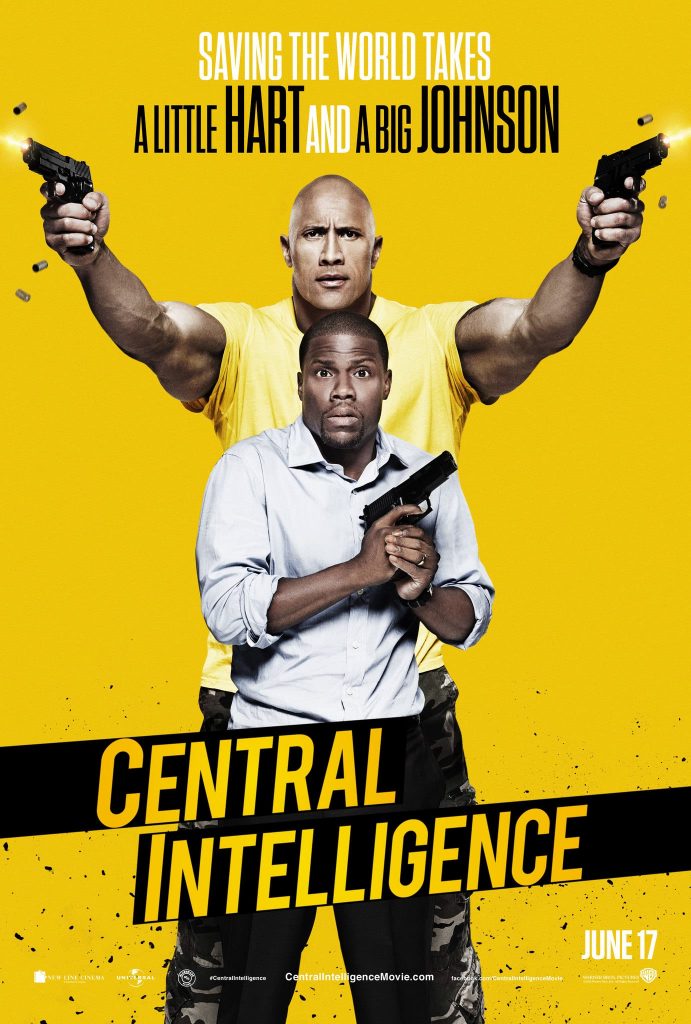 A music loving young man finds himself the target of bullies in school. After an unfortunate incident, the only person who comes to his aid is the biggest and most popular jock in school. Years later, this unlikely duo will once again find themselves helping one another in ways they couldn't have imagined. Their friendship begins/rekindles with a simple Facebook request. Little do they realize how that single click would change their lives forever. As one of them tries to just live his normal life, the other is living a very unusual life. Who is who... you'll have to watch to find out. The story gets more complicated when the person that's posing ends up posing as multiple people, leaving you to wonder who the real villain is in this situation. It's not as easy to determine as it may seem. This adventure will take us through a series of events that all lead up to an event that the guys have in common. What happens along the way will definitely leave you laughing, some of the things that occur seem haphazard or ill-conceived but stay with it. The story and references explain themselves as the story goes. The hardest part is staying focused on the story itself and not only getting caught up in the drama and laughter. There is an underlying moral to this story that will warm your heart and put a smile on your face aside from the hilarity. Overall it's a fun story that tries to overreach and just falls a little bit short.

I've gotta plan for a movie review. It may get me killed, but if you like it, it will be a pretty boss review cool?! - This action/comedy is a good buddy cop Lethal Weapon meets 48 Hours meets Rush Hour and pulls it off quite nicely. Leading off, Johnson plays a former overweight, picked-on kid in high school who turns into a living example of a caterpillar turning into a butterfly. He forms an unlikely bond with the most popular and most likely to succeed kid in school (Hart). 20 years later, still down on himself for never living up to his full potential, Calvin's (Hart) life gets turned upside down by accepting a simple friend request. As the friendship rekindles, Calvin starts to figure out there's more going on than just a rekindled friendship leading us into the typical who's who scenario. It's a good Rock Harted buddy cop comedy that deals with the psychology of dealing with being bullied, hits home with identity, and that it's never too late to live up to your potential. It lived up to the potential I went into the movie with and I'm confident you'll feel the same when you see it. -- Kevin