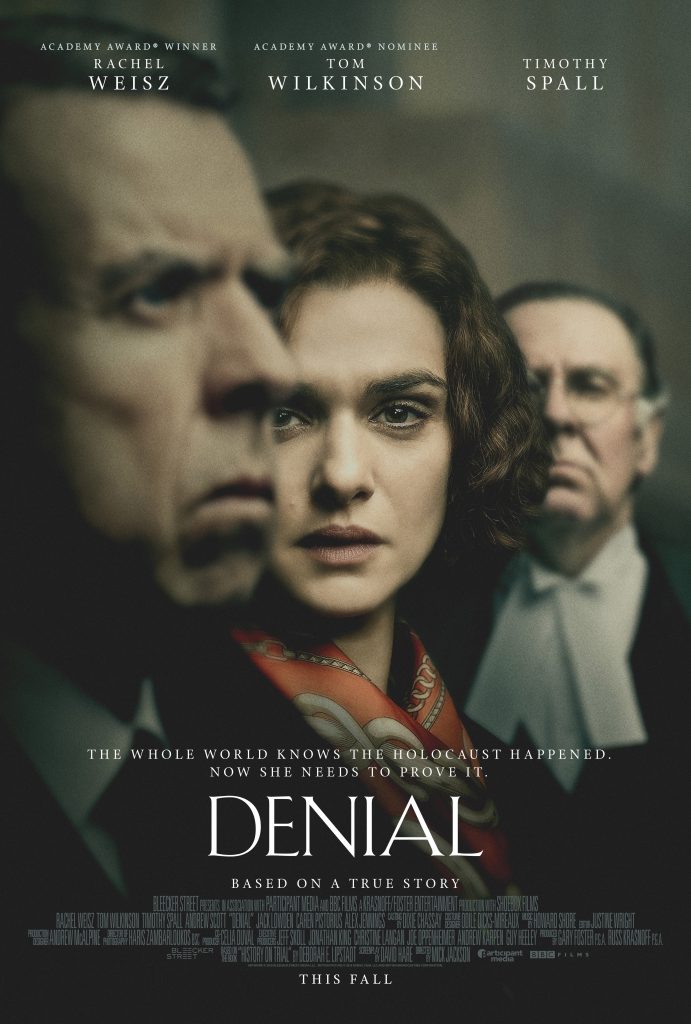 Freedom of Speech is something that many take for granted. Some think it's that you can say whatever you want, whenever you want. Others think there's a bit more to it than that. This is a story about a libel case that dealt with history itself. One person (David Irving) chose to focus his career around Adolf Hitler and in doing so he made claims that one of the darkest times in history had never happened (or at least was greatly exaggerated). All the while, another noted historian (Deborah Lipstadt) had the conviction to call him out on it. In doing so, Irving filed suit against her. His intent had been well planned out, in the way and the where the charges would be brought. In the United States, there is a presumption of innocence; but in other nations, the presumption is that the charged is guilty until proven otherwise. This became an uphill battle, not just to prove a point... but to give all of those who were persecuted a voice. An incredibly powerful story that was presented in its rawest form. The testimony itself being taken directly from the court documents from the original case. Simply, this was history on trial. What was the result? That you'll have to experience/learn for yourself. Come prepared for an inside look into history and then leave knowing more than you could've realized that you'd want to know.