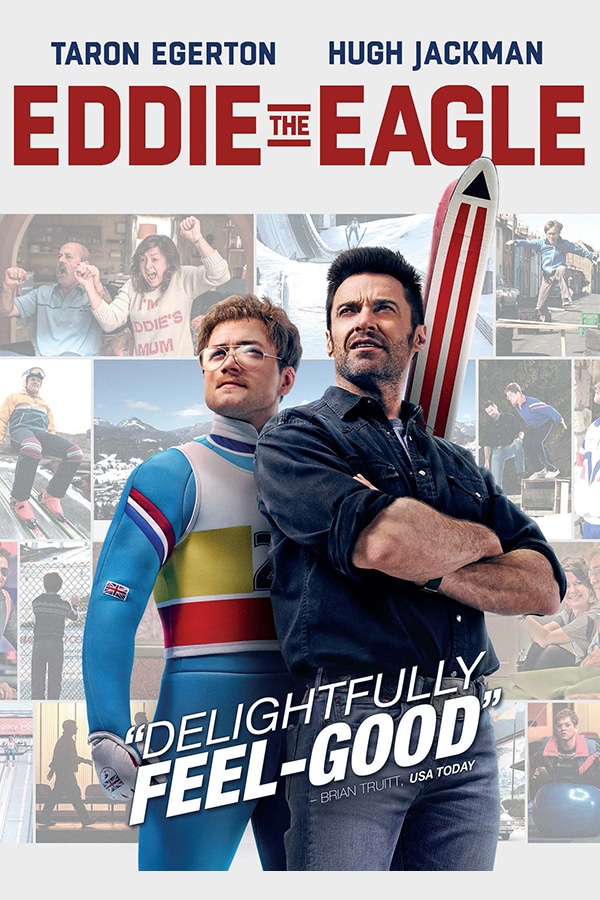 The Olympic games, a standard of athletic excellence throughout the world. One young man is determined that he'll make it. The thing is he doesn't know what category he'll succeed at. Through a series of trial and error, as well as some physical obstacles he had to overcome... He found ski jumping, almost by accident. His determination will lead him to and through challenges, ridicule and pain. When others might give up, he somehow found the courage to keep fighting. He knew what he could do, even when others could not. With the help of an unlikely ally, his destiny will finally be within reach. Just when he thinks that he has succeeded, the ones in charge change the rules on him. Will he give up? A young man that has come this far won't be discouraged by some naysayers this late in the game. His methods are unorthodox but his heart is enough to carry him through. When he finally makes it, he personally changes the game, not just for himself... but for all involved. This story is beyond an inspiration, a young man that faced nothing but challenges in life, had one cheerleader. His determination took him to the stars and beyond. Come experience this journey and remember, it's not what others say or do that define you... It's who and what you are that will define your path.

Quotes below are by: Pierre De Coubertin (Founder of the Olympic games)

The most important thing in the Olympic Games is not winning but taking part; the essential thing in life is not conquering but fighting well.

All sports for all people.

The important thing in life is not victory but combat; it is not to have vanquished but to have fought well.