Fantastic Beasts and Where to Find Them (PG-13) 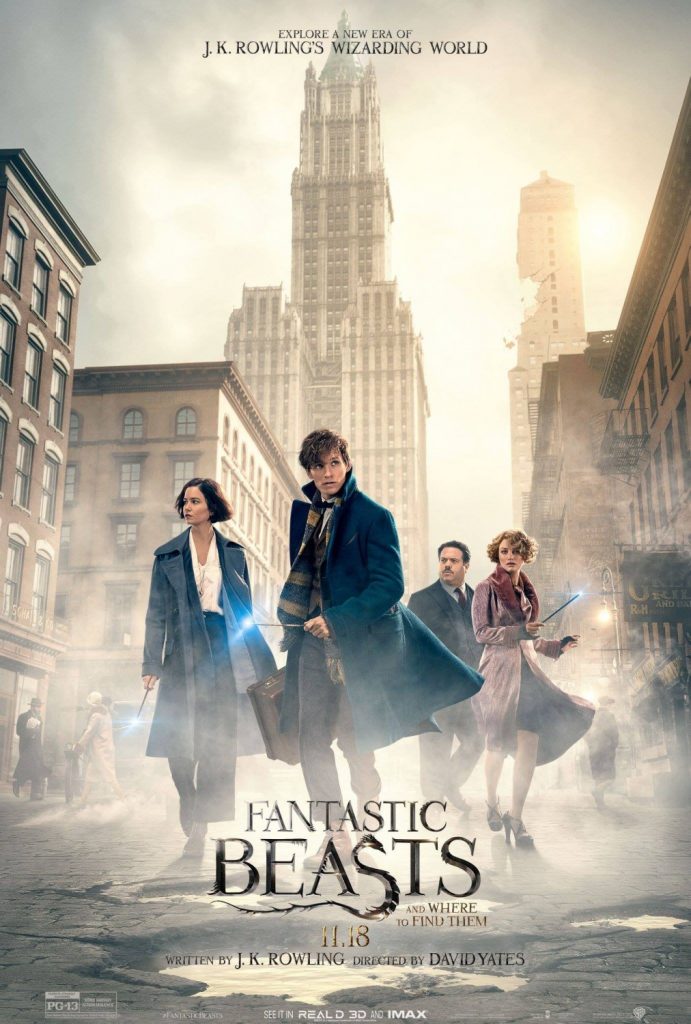 We're familiar with the stories of Harry Potter by J.K. Rowling. What we don't know is the story before the story. After all, Hogwarts didn't begin with Harry, and neither did the magical world. In the early part of the 20th century, the magical world was much different than the one we've come to know. Newt Scamander is traveling to New York to expand on some information that he already has. Remembering what it is that he came here to do will keep him driven to keep going. There are a few hiccups along the way though... You see, he's brought an interesting case along with him that will turn his world and the entire magical world on their heads. Along the way, he'll encounter a few new friends that will help to shape the future of magic. How it's used, how it's viewed, and what is/isn't tolerated will all be rethought because of these few individuals. Working together, they'll come across an individual that none of them expected. Will this all come crashing down around them or will there be more to be discovered? That all remains to be seen. Aside from some of the obvious connections, this seems disconnected from the familiar stories that we know. In doing so, it challenges and expands our ideas. Are you prepared to embark on this adventure? Fans of the series will want to take a leap of faith. Even those that aren't will find something magical here. Fantastic and funny, this is an interesting adventure.