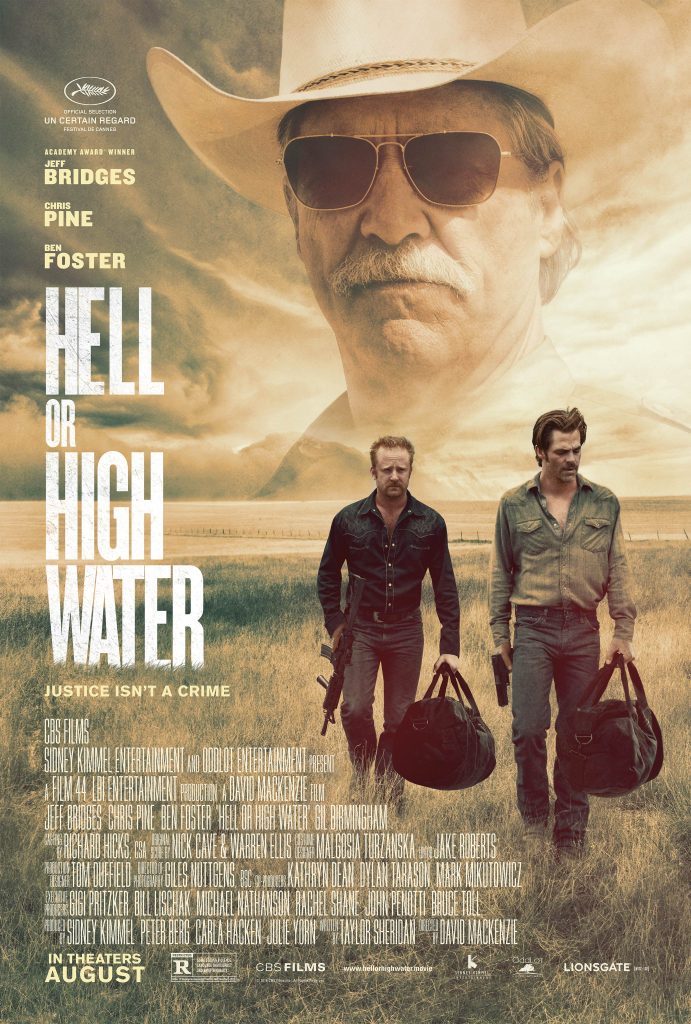 Justice, something that is supposed to be blind... Yet time and time again we see it skewed in one direction or another. Two (2) brothers find themselves at odds with the bank and one another. The bank is on the verge of foreclosing on the family farm. When their mother passed away, she left her boys with an enormous weight on their shoulders. What they don't initially realize is that there is a silver lining to this dark cloud. Working together, they conceive and enact a plan to save the family farm. Only in a not so typical way. Their idea will take each of their expertise to make it happen. One of them is a convicted criminal, fresh out of prison and the other is the typical good ole' boy that was always around for his family to the best of his ability. So how will they pull off the impossible... That is something that must be seen to be believed. Ultimately, they'll succeed at saving the farm but not without paying a cost that tests each of their endurance. An exquisite exhibition of endurance even in the face of exceptional odds that manages to throw a few twists in for good measure that keep it entertaining without taking away from the story itself.

Ben Foster and Chris Pine are brothers robbing banks. Thereﾒs the movie right? Sort ofﾅ.thereﾒs a bit more reason behind it that we come to learn. It's well paced; nothing really dips to ﾓboringﾔ and the story keeps you interested throughout. Pine's brother (Foster) is an ex-con out of jail helping his brother rob the banks. Jeff Bridges is a nice/offensive addition to the movie playing the Sherriff tracking down the boys robbing the banks. The relationship between him and his Native American partner are a bit racially offensive at times but you get the vibe they somewhat like each other.ﾠﾠThe story definitely comes to a climax and the way it brings us there is very exciting, entertaining and moving to watch. Every performance in this movie is excellent and well executed. And Hats off to writer Taylor Sheridan again - Kevin (7/10)