How to Be Single (R) 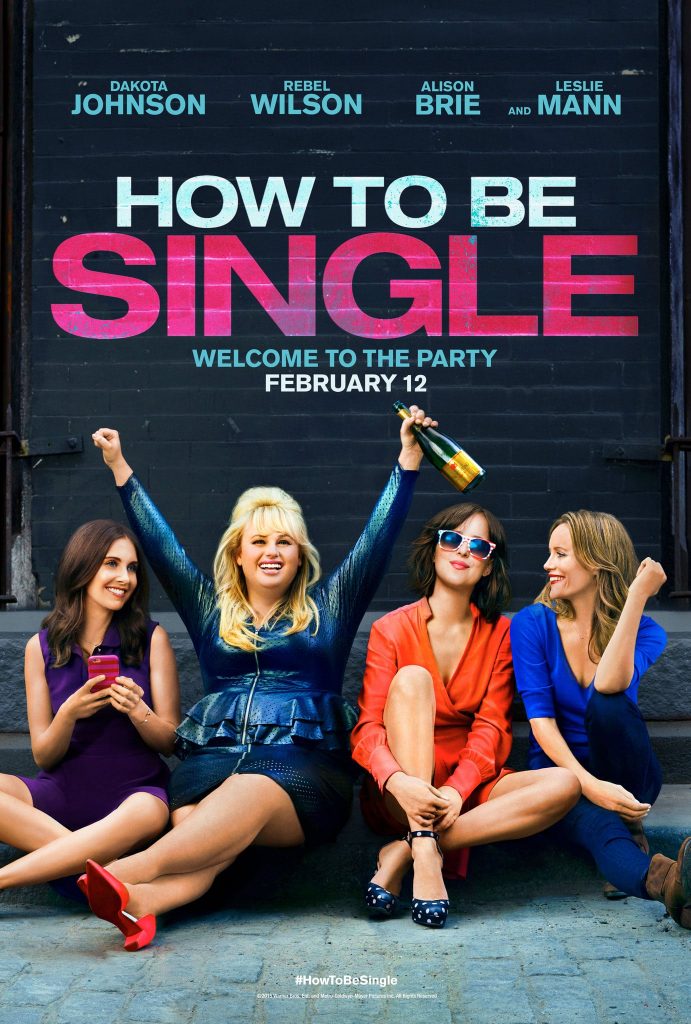 What does it really mean to be single? That is what this attempts to show us. Take a young lady that is just out of a long term relationship, mix with a free spirit party girl and add alcohol... What do you get? A menagerie of ideas, parties, hookups and oh yeah... drinks. The majority of this movie is about the extremes of relationships, the dos and don'ts of dating. With saying that, it's mostly the don'ts. Or to say it more delicately, a sure fire way to stay single. In this story, there are a few level headed individuals that attempt to live by example but their impact is a blip on the radar compared to the rest of the story. Is there a moral to this, unlikely but yes there is... The sad part is that it doesn't come along until the last few minutes of the movie. If you can sit through the rest of the story you'll see that there really is something to be said for all of the aforementioned behaviour. This won't be for everyone, it's not quite a comedy or a drama, it's a movie about identity crises that has an identity crisis of its own. Try as it may, it just loses itself. Try not to get lost watching it.