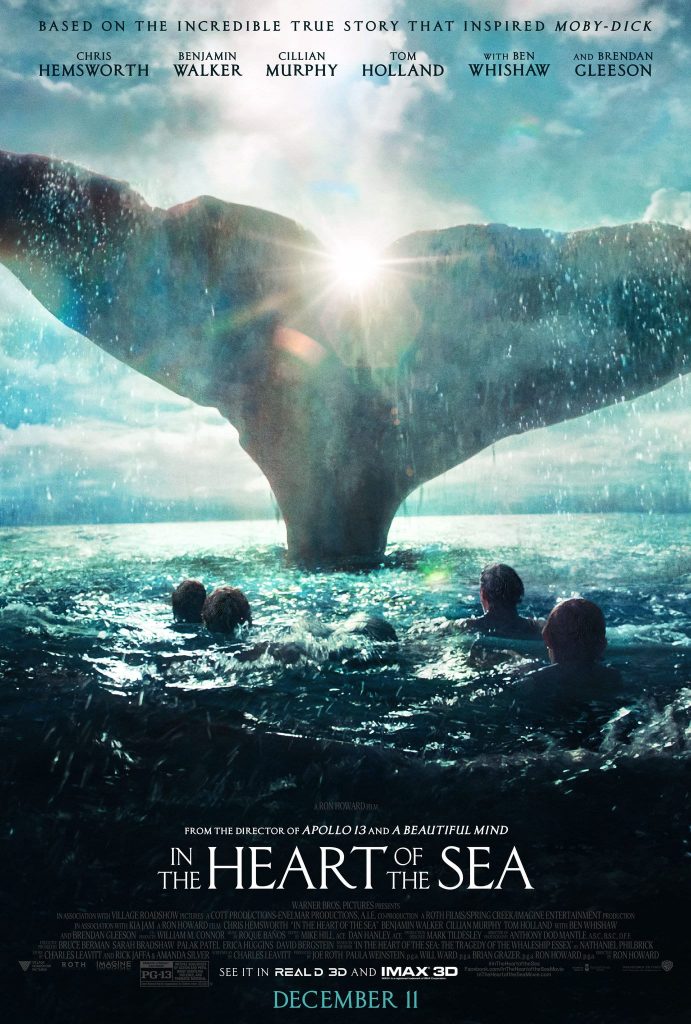 Call me Ishmael... An opening line to a story that has captured the imagination of generations. This here is the part of the story that isn't as well known. The true story that inspired the novel Moby Dick. Herman Melville had to earn his opportunity to sit and talk with Thomas. Thomas is the last survivor of the Essex, and the last to know the truth about what really happened. It was in a time when whaling was common place. Vessels sailed out to sea, to return with oil and ambergris if they returned at all. Whaling was a difficult profession that either made or destroyed the men that participated in it. Here we see what came about in the conversation between Hermanﾠand Thomas. The story involved much more than Herman Melville shared in his beloved novel... He was able to create a tale that captivated his readers, in that becoming a timeless piece of literature. The price the men that were involved had to pay to have a story to tell would have been lost to time without him. This story is truly captivating... both in the story itself and the stories of the ones involved. There are some subjects that are touched upon that will be offensive to some, saying that... This is a historical piece that is now a part of history. Come see the story that inspired the story, and take a piece of it away with you... Whatever you take away from this, let it open your eyes to the world around you.