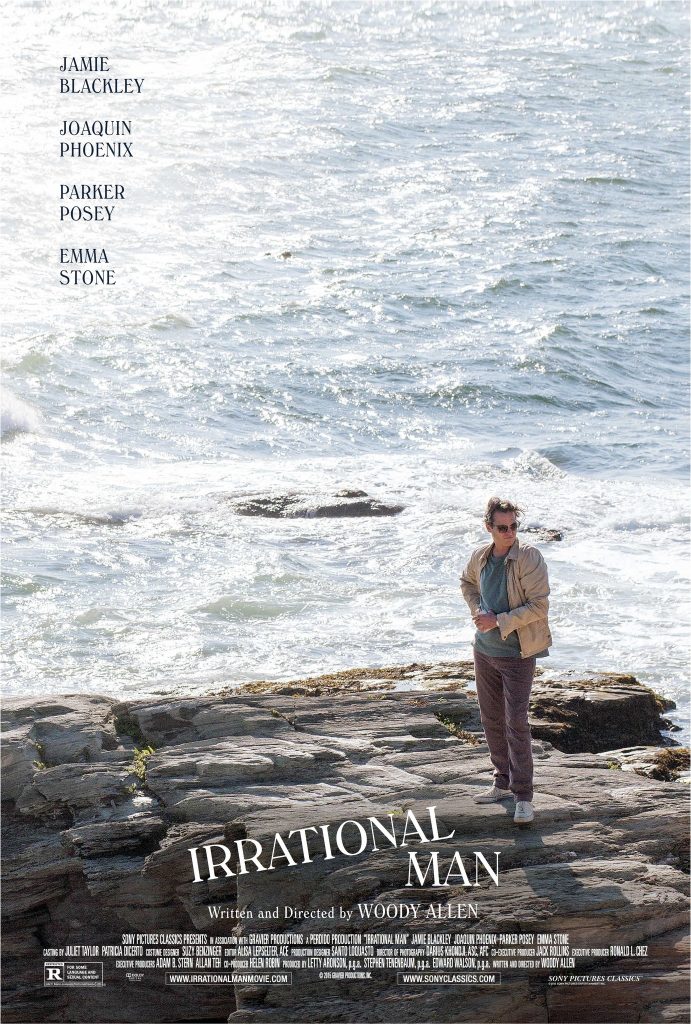 Woody Allen truly stayed true to self in this overacted melodramatic drama. A new professor comes into town to teach, but in order to do so he must find something that he has lost. What is it that he has lost? Even he doesn't know, but he knows that he'll find it somewhere. He ends up in a love triangle with two separate love interests, both with women who are unavailable to him. It's not until a casual encounter at a local establishment that he learns what it is that he's missing. As he plots to carry out his scheme, the mystery begins. The mystery involves both how to carry out the act as well as how to maintain complete anonymity. Time passes and it appears that things might have gone as planned but things aren't always as simple as they seem. This story is true to form for Mr. Allen, an older male figure involved with a younger female love interest. The dialogue is over thought, overacted, and overdramatized for such a simplistic storyline. It's either an extraordinary genius or unbridled stupidity... From this perspective, I see both. If you happen to be a fan of Woody Allen, you may appreciate this. Anything or anyone aside from that is simply wasting their time.