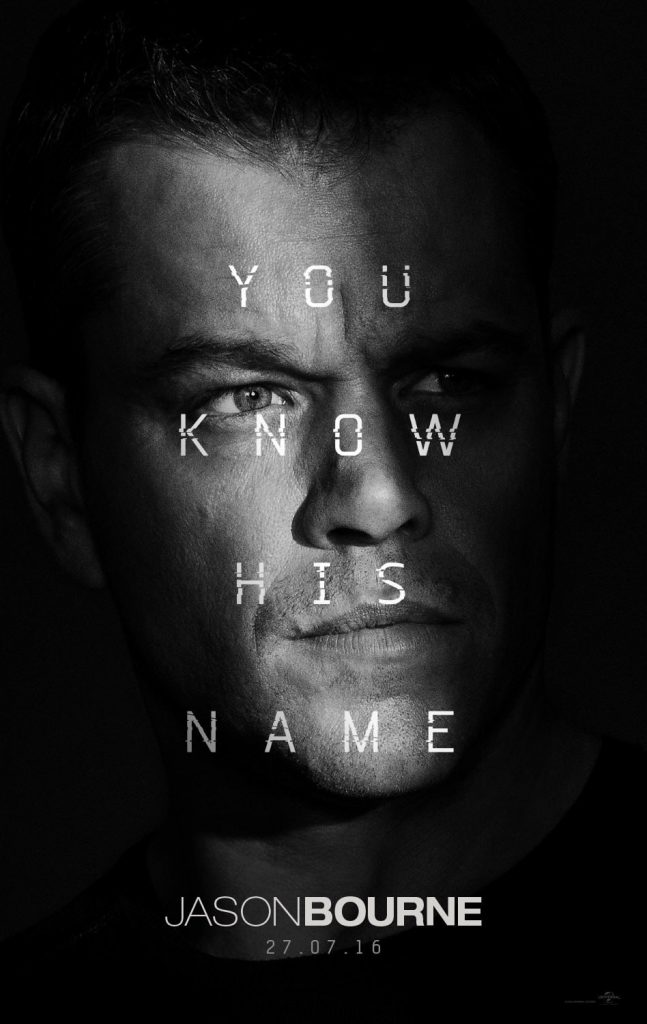 Jason Bourne is a man looking for answers. That is something that he's been doing for years, trying to remember who he is and what he does. Only now, he remembers everything. The problem is, that the memories that he has still don't tell him the who or the why as to why he is the way he is. He's been content living off the grid for some time now. An old friend has some information aboutﾠa new program which could answer all of his questions. What makes this complicated is that he must face his past to have any chance at a future. It becomes an ultimate game of survival. By coming across this information, he is now on their radar once again. He must face struggles with both the personal and professional side of what is really happening. A surprising ally will come to his aid, but be careful... Things aren't always as they seem. Come experience this "conclusion?" to the Bourne saga... This is either the end of what we know or the beginning of something that is difficult to imagine. Did they take this too far or not far enough? That is for you to decide. The action sequences are intense throughout the story, almost overtaking the story itself. Maybe that was the point, to go out with a bang... or maybe just maybe they were leading into something else. Are you ready to ask and answer these questions for yourself... If so, hang on... It's one hell of a ride.

Bourne is back! 10 years since he walked away from it all. Some new brings him back to the fight. He doesn't know everything just yet. Now IF they left it with that plot/story line, it would have been absolutely great! But adding a socially relevant storyline watered down what the main story should've been about. So what's this mysterious new information? Sorry, no spoilers here. However, both the action and the car chase scenes are amazing and definitely had the Bourne feel. A bit shaky on the camera work when we are trying to read texts was a bit annoying and the short, fast cut fight scenes are back, which has always been my biggest pet peeve in all Bourne films! Despite these little issues I had, I still thoroughly enjoyed the movie. It's Bourne after all! Don't go into this movie with huge expectations but do go into it with Bourne expectations and you won't be disappointed. -- Kevin