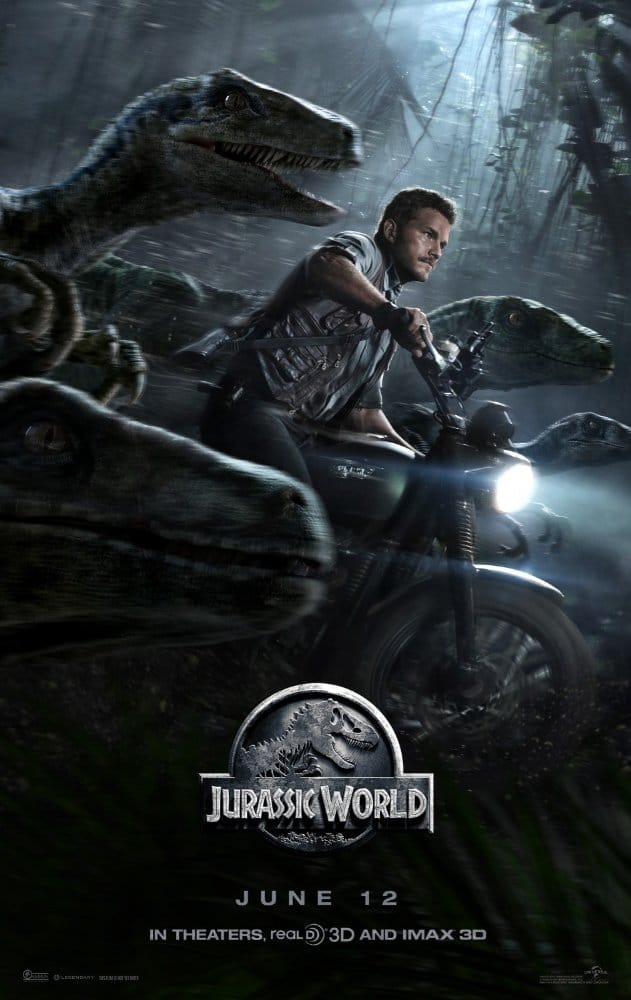 New park, new dinosaurs, same island... What could go wrong? In this fourth installment, we are welcomed into park that was only in Hammond's dreams. A theme park where anything is possible. Thousands of visitors experiencing thrills like never before. As times change, so do the desires of the guests. Whereas dinosaurs used to create a big enough draw on their own, the newer generation wants something bigger and scarier. Although new dinosaurs are still being discovered, they aren't enough to up the wow factor. So what does Ingen do? They create one. Taking genetic modification to an entirely different level with the Indominous Rex. When the unforeseen (really?) happens, chaos ensues. Coming into this, it was either going to be really amazing or really cheesy. The idea had been played out with the first three movies, or so I thought. This was a refreshing twist on a familiar story. There are direct and indirect references to the other movies; successfully tying the movies together without being redundant. The action will keep you glued to your seat and you'll be afraid to blink, in fear that you might miss something. As intense as it is, it is suitable for all audiences. This reaches a wide audience and creates a new love for an old idea. A must see for the entire family.