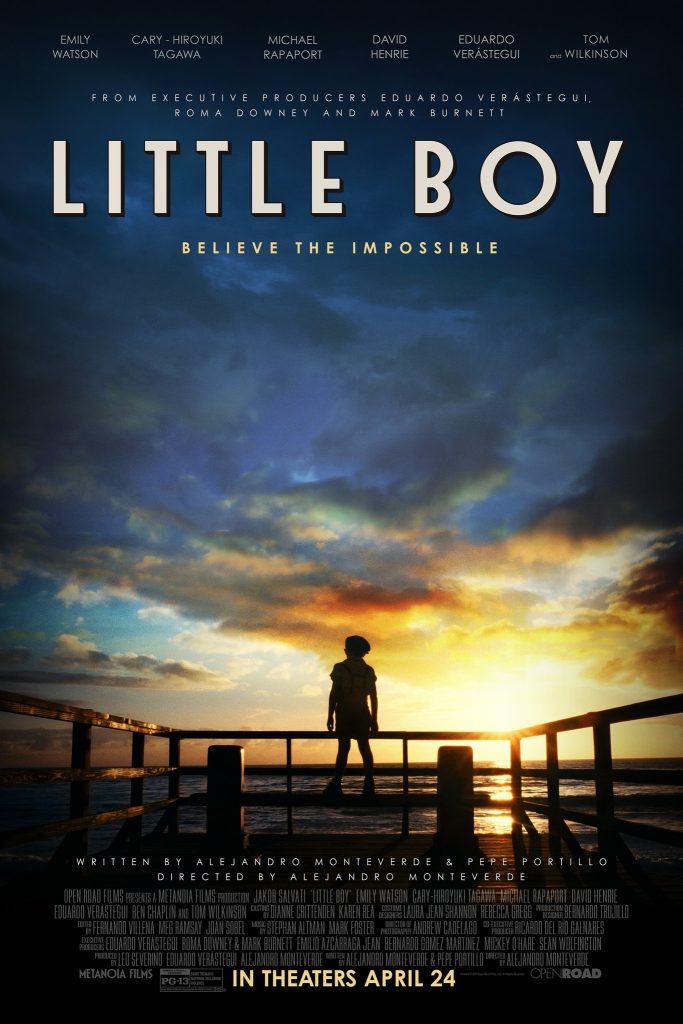 What are you capable of? Is it a matter of want or will? One little boy is about to find out. An 8 year old boy who believes that anything is possible. When is father is sent to war, little boyﾠbelieves that he can bring him home. An ancient list that was given to him by the local pastor holds the key. As he works on it, he faces hard decisions. One by one the items on the list get crossed off. As they do he believes that he's that much closer to bringing his father home. When he is down to the last item on the list, he must face something to complete it. Will it be worth it? Only time will tell. This story is very true to life in the time period. The bigotry, racism and hate areﾠunsettling. Are you wondering how this can fit into the movie described above, so was I. This film deserved an 8.0 but the fact that it crosses many boundaries that should be left alone is why it's score is so low. As a young person watching this, it could be very confusing as to what is appropriate and what is not. This is definitely not a movie for children. Even as an adult I felt angered and disheartened. This movie portrays God as a magician, and that if we do certain things, ﾠhe will do what we want him to. The fact that the ones acting some of these horrible acts are the youth of the day, may have been true then but portraying it to this level is unsettling. The rating may be PG-13 but it should be R simply due to the content.