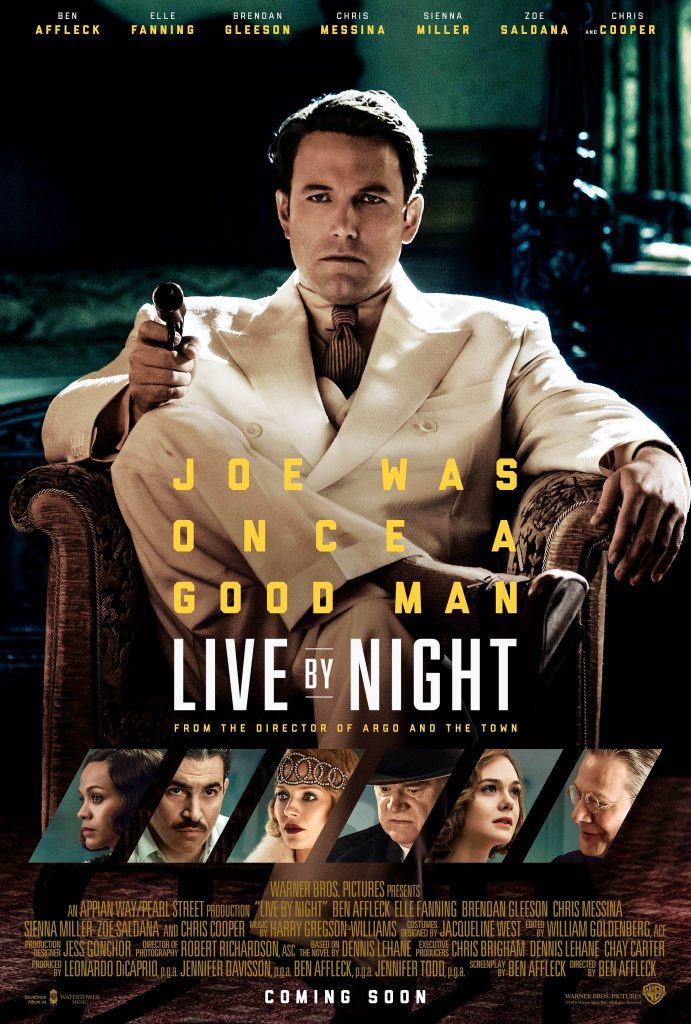 Prohibition, an era when alcohol was outlawed and crime families gained a stronghold that had been unseen 'til then. This story is that of a Gin runner that gets caught up in a complicated situation because of a love interest. His decisions regarding this situation will change his position in life from here on out. There are a lot of things that he's willing to compromise but there is one thing that he's not. This will create a roadblock between who he is and what he's trying to do. His endeavors will take him to a different world, that seems entirely too familiar. Allies and enemies will soon identify themselves. As they do, he'll have to take a stand. Which side will he choose? Is he prepared for the consequences? This plays out as a Godfather meets The Untouchables but falls a bit short on both. It took on an old idea but didn't stay true enough to it for it to live up to its full potential. Though not for all, there is a surprising charm that just leaves you wanting more, but doesn't quite deliver.