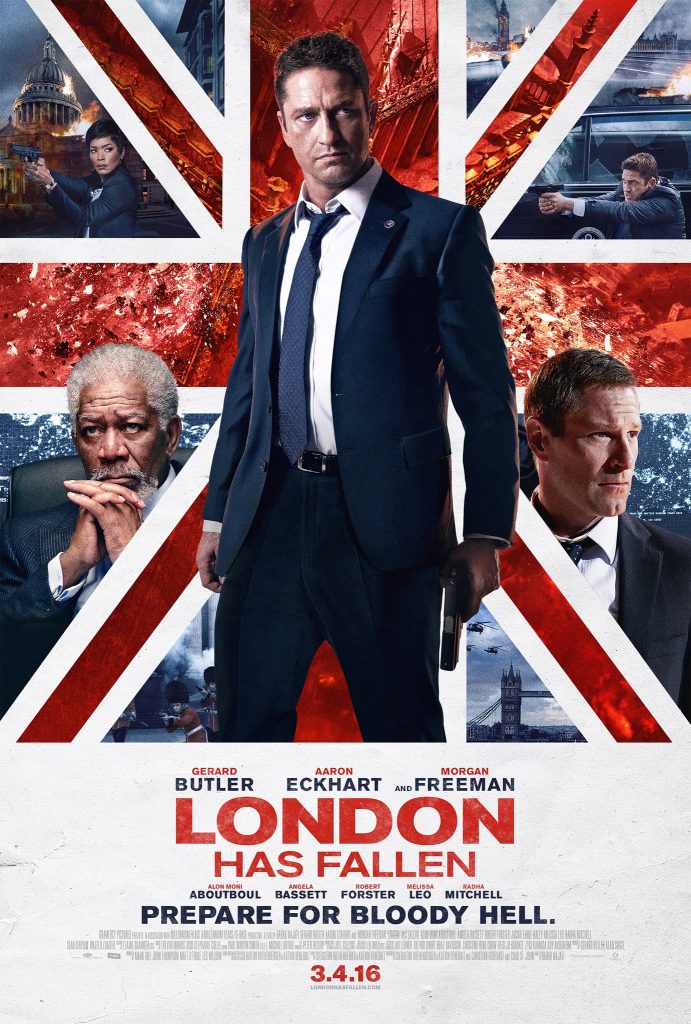 The disgraced secret service agent from Olympus has fallen proved himself in ways that couldn't have been imagined and is now an elite member of the President's team. That could all change though as his life is taking a seemingly different turn. When the death of a dignitary pulls heads of state from around the world to London, there isn't much prep time for security. It ends up being an ideal time for a terrorist organization to attack like never before. Through this attack, many will die and many more will be lost. It is only by the actions of a few that there is any hope to move forward. Throughout the midst of all of this, there are unanswered questions that only lead in one direction.... A possible mole on the inside. So what will happen next? Who will triumph in this ultimate game of cat and mouse? This story seems almost haphazard at first but once it goes a little deeper it actually has depth to it. There are still many gaps and errors but at the same time the level of complexity to what is being done and to and by whom is complex enough to keep you entertained. The high level of action throughout only adds to this tempting tale in which an entire city is at risk. Is it for you? Whatever you feelings were on the first one, this one will amplify those feelings. Whether positive or negative, this will leave you with more than you came with.