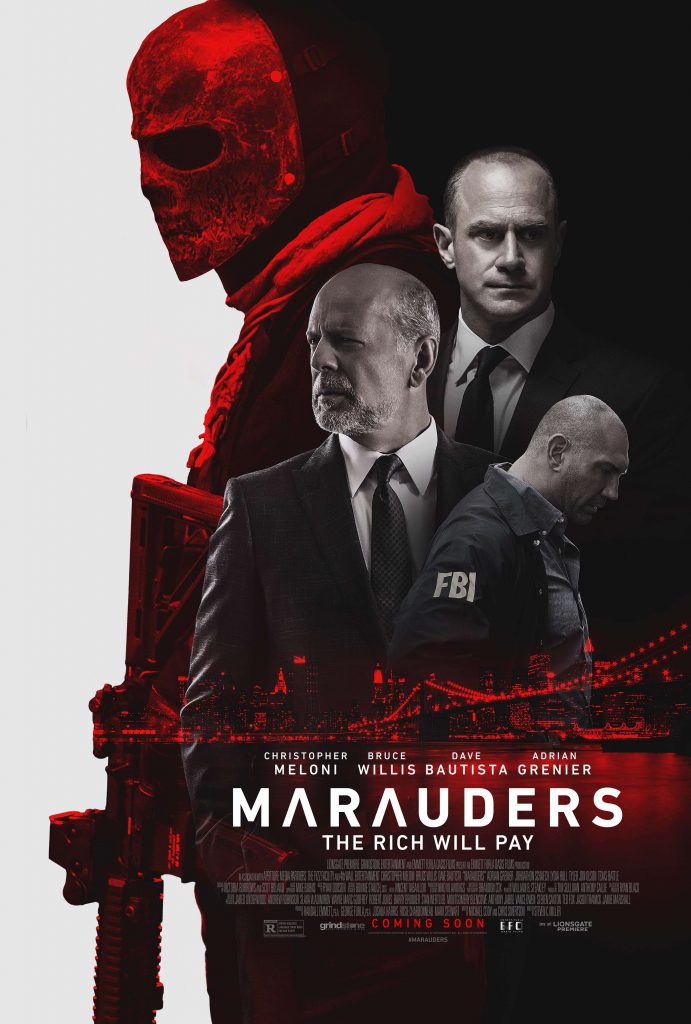 A well coordinated team pulls off an incredible heist. The secret is that the heist is not the only goal they had in mind. As the local police, as well as the FBI, search for answers, they find themselves running like rats in a maze trying to figure out which path to follow. The more that the truth is uncovered, the more confusing it becomes. What are they looking for? What will it lead into? That's what you'll be wondering before, during and after watching this. The story itself feels like a knockoff of Triple 9 without the drama. When the real plot is exposed, it adds a bit to it but still leaves you wondering about all of the misdirection involved. Considering the cast, the expectations for this were much higher than what it managed to deliver. If you're a fan of crime drama, there are parts to enjoy... Just as a whole this is nothing more than a bad episode of a television crime drama.