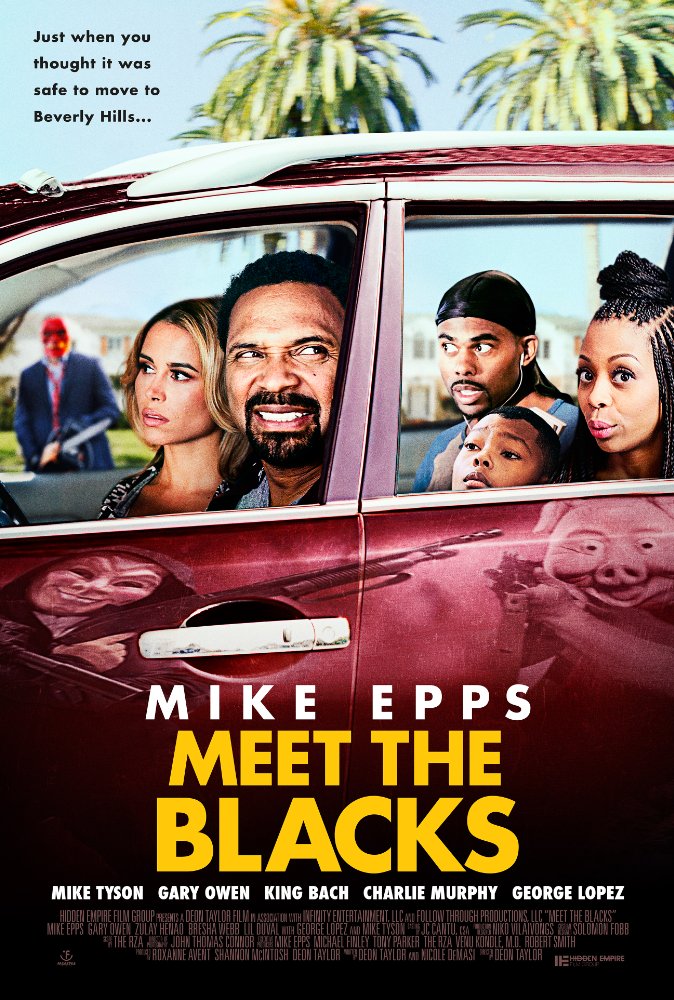 Imagine if you will, a story that is a combination of "The Beverly Hillbillies" combined with "The Purge". Now imagine that this story is a parody of both. That is loosely what this is. Here you have a corrupt contractor who will do anything to give his family a new start, in doing so he'll make a decision that will put them all in danger. Once the family gets the fresh start that they were going for they soon realize that no matter how far they run they can't outrun what is coming. A period of time when all crime is legal, but only for twelve (12) hours. So now, they don't only have to survive their past but they have to survive the night. Working together is their only hope, yet it seems like they just are unable to come together. Will they survive their past? Will they survive the night? Who knows... As it sounds, it seems like it has the premise to be a decent comedy, unfortunately, the way it is done leaves much to be desired. This crosses a racial boundary that is hard to come back from, in a society where racial tension is abound... This type of film only adds to the problem instead of the solution. Try as it may to be funny, there is just too much to it that seems disconnected from anything else. While attending this film, over half of the audience got up and left, the few that stayed kept hoping for it to get better... Only to realize that this is nothing more than it promised to be. A stupid comedy that succeeded on the stupid and lacked in the comedy.