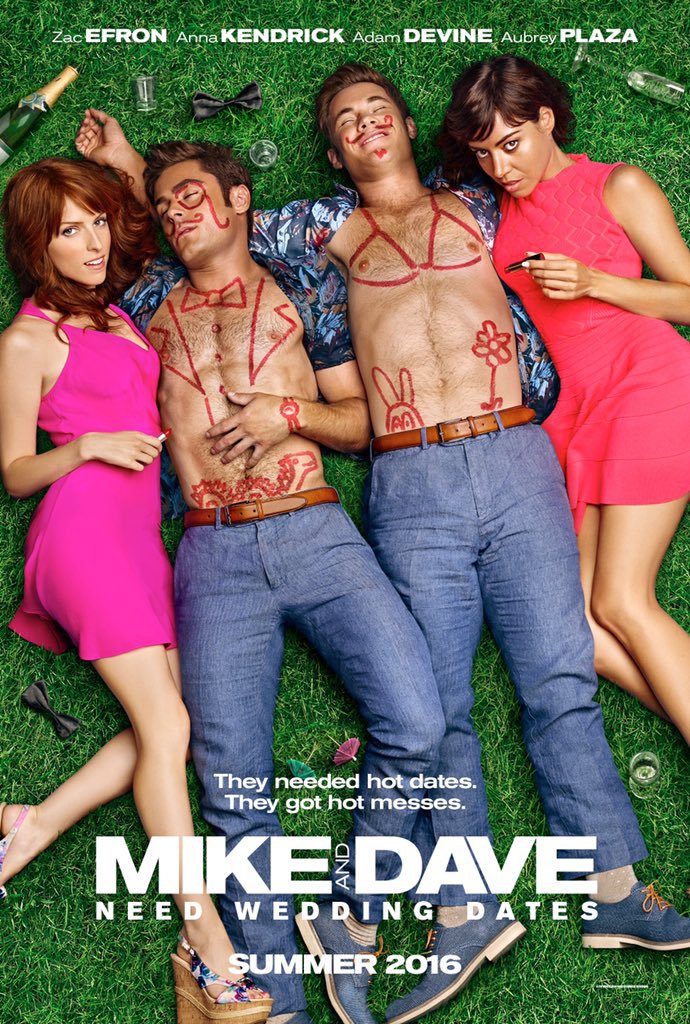 When two young men find themselves in a difficult position, they reach out to the world in an unusual way. What is the response? Thousands of young women that want to participate in their lives. What is it that they'll be participating in? A wedding, the men must find "respectable" young women to accompany them to their sisters wedding. After all their efforts, they come up empty. That is until two young ladies fit the bill, but is it because of fate or something more. Upon arrival in Hawaii, the girls true personalities begin to reveal themselves. This causes certain issues between the brothers, their family and even the bride and groom. So what will happen? You've got a beautiful paradise, men and women looking for love and something extra that you'll have to experience for yourself. This comedy is not for the faint of heart. The humor and delivery of such are very adult based. The majority of the comedy will leave you wondering what it is that you just witnessed, and the rest will just leave you wondering. Truly one of the strangest comedies you'll come across, but one that will leave you laughing long after the credits have finished. Stay into the credits to see a reel of many of the bloopers that occurred, adding even more to what is already here. Come prepared for the not so typical comedy and prepare yourself for a comedic adventure that will give a new meaning to "Happily Ever After"...

Well, the title says it all. Mike and Dave need wedding dates. Why, because they're reckless and destroy every family even they go to with their wild antics. So their family strongly urges them to bring "respectable" dates to the wedding in Hawaii. Enter the Alice and Tatiana, the two "respectable" girls who trick the boys in taking them to Hawaii where we find out that they are just as wild as the boys. You can pretty much tell what will happen after that.

The comedy is definitely raunchy. The laughs weren't chuckles they were, "my God, I can't believe I'm laughing, this is so wrong!" kind of laughs. I like Zack Efron but I didn't really know what to say about this one when it was over. Zack can act, he really can. I would love to see him go back to his dramatic stuff he's really good at. Sure he can do comedy but this missed for the most part. So if you want to see a raunchy rated R comedy, this is for you. -- Kevin