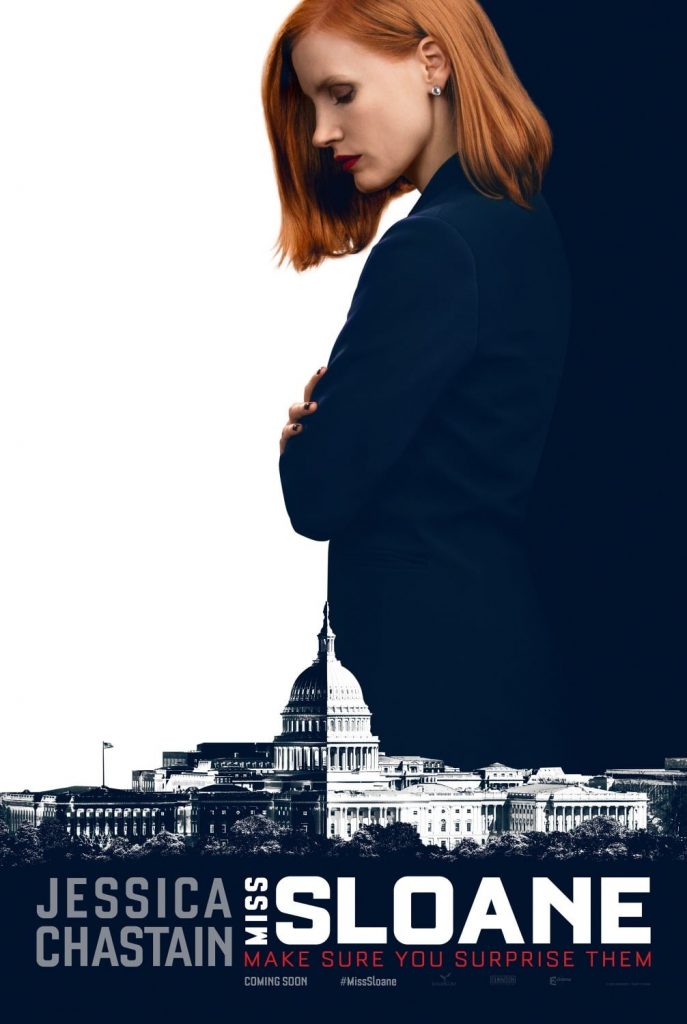 There are two sides to every story. Is it really that simple? One side vs the other... Not always. Sometimes it's not about the argument itself as much as it is about the ones that are arguing. That sums up Washington D.C. in a nutshell. That's what the core of this story is all about. Elizabeth Sloane is a conviction lobbyist that chooses which side to fight for and once she's in the game, she in it to win it. That is exactly why she is hand picked when a controversial bill is proposed. Both sides have the same position, to win... Only this isn't that simple. It's not just a battle of right / wrong or good / evil... It comes down to more than that. Sloane has a plan, but is it enough? What happens when the trump cards are played? Is this a battle where there are winners and losers? Or is this something where the end game is much larger than can be seen. This will take you on a journey that you won't soon forget. It will provoke you, invoke you, invigorate and infuriate you... All in the premise of a film. Only it's much more than that. Stay with it, even when you don't think you can, there's more to it than it seems.