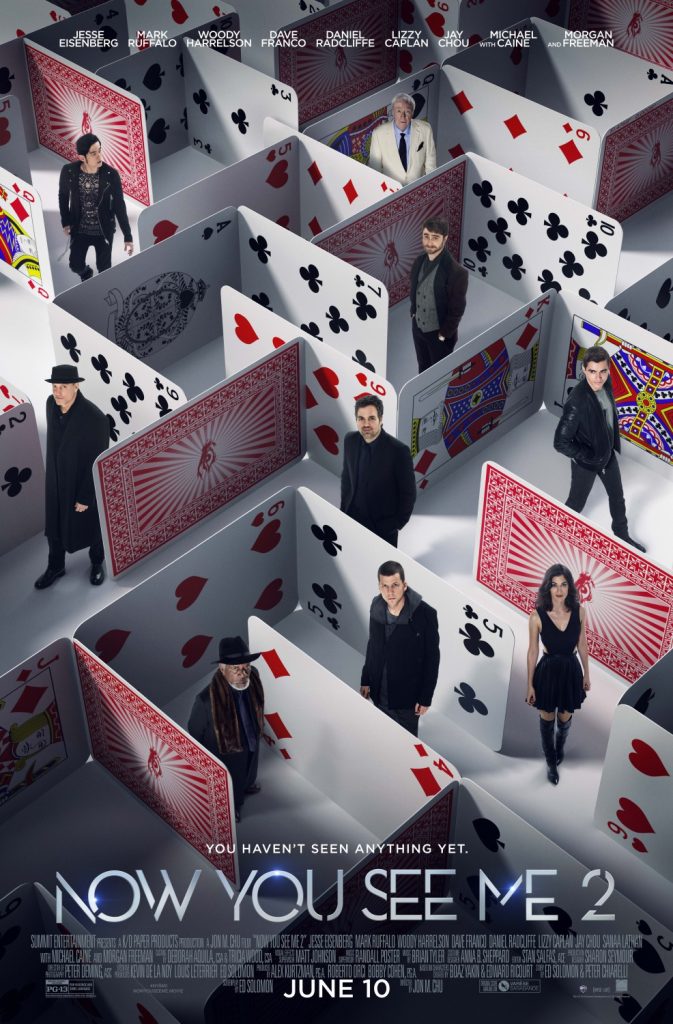 The Horsemen have returned. They are still being pursued by the FBI, so their return isn't as grandiose as they had envisioned. Though some of them have their doubts, they are still being guided by "the eye". Only it's not as simple as it seems. There is a struggle for power within the organization. Which has created an eye for an eye situation even under the watch of "the eye". In the midst of their introduction, they find themselves caught up in something that goes beyond what they could have imagined. Calculating their next move will be everything in this ultimate game of cat and mouse. All while finding themselves in the midst of no one and everyone at the same time. So what is the goal of this? An illusion that will reveal much more than it initially seems. Purposely enigmatic, this takes you deeper inside the inner workings of what makes them tick and what makes all of this possible. Some questions will answer themselves and other questions will be created leaving us to wonder... Is there more in the works for the Horsemen? Though the base story isn't quite as spellbinding as the first, there is much more backstory presented here. Definitely a calculated continuation that leaves you in a perpetual state of awe.