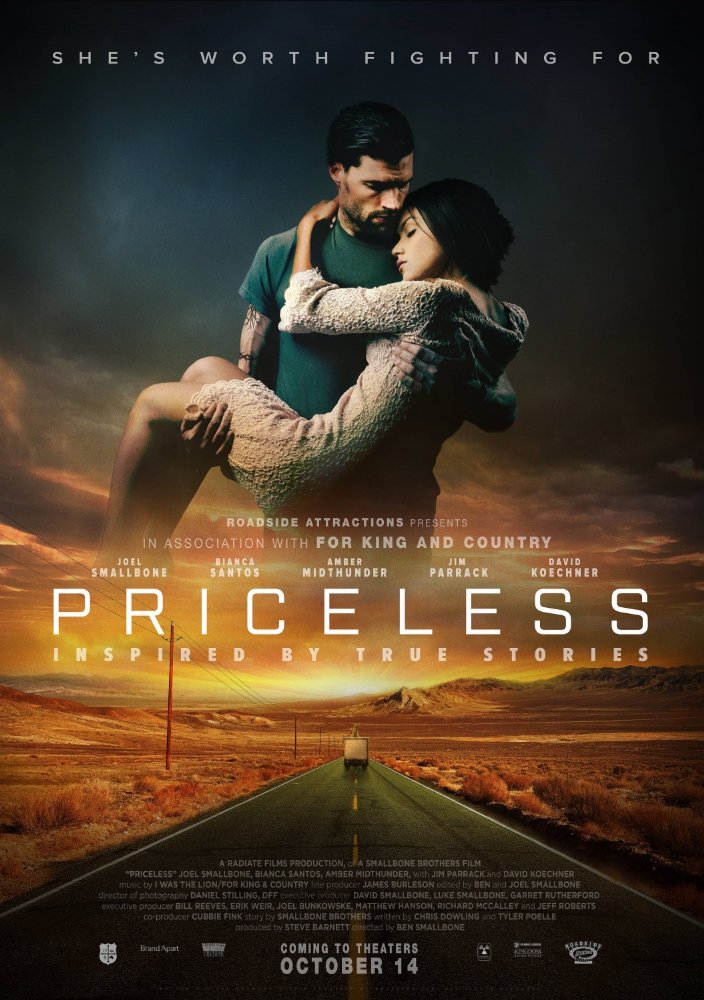 Human trafficking is a problem that is often overlooked. It isn't something that just happens in other countries, sometimes it happens right in front of us. The question then becomes: What can be done about it? When one young man decides to take a job to transport some cargo across the country for a large sum of money... He doesn't ask a lot of questions. After a close call, he ends up learning exactly what it is that he's hauling. After that, his life will never be the same. Upon arriving at the destination, the cargo is delivered and the money is exchanged but that is far from the end of the story. There is something that he just cannot let go of. As he begins to delve deeper into the mystery of it all he finds himself at a figurative fork in the road. One way he can return home and try to start over or he can stay and try to do the impossible. Whichever he chooses, he'll have to face a fight head on either way. So which will he choose? This is an endearing story about a young man that has lost almost everything so he feels like he has nothing left to lose. That's a dangerous place to be, but pushing him to that point brought out something that he never even realized was within himself. The subject matter is controversial and the story is difficult at times but the message is one of the most powerful portrayed in a generation.