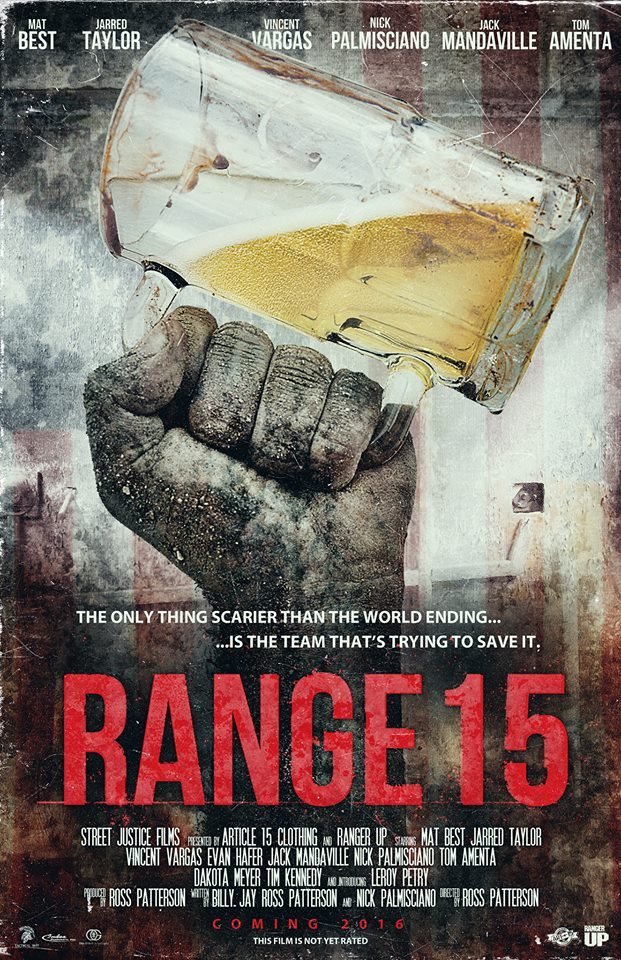 An unusual and intensely dark comedy that reaches a larger audience than that which it was aiming for. A group of friends, back from deployment are determined to party like it's the end of the world. Little do they know it's about to be. They find themselves banding together to do what they've all been trained to. Survive and eliminate the enemy, only the enemy is that which they've never encountered before. Along the way they'll discover somethingﾠthat could justﾠbe the answer to everything. The question is: will they survive long enough to find out for sure? This comedy definitely has a targeted audience, that being the same people that put it together... Veterans. Though this is an extremely edgy comedy, the content is very in your face and intensely graphic. That being said, this type of comedy appeals to those who have been through intense situations and can appreciate the brilliance of this production. Considering everything, there are those that will be offended and literally ask themselves "What the ____?" and there are others that will be laughing long after the credits. Which are you? Do you dare to even find out in this military compilation of Deadpool meets The Walking Dead... That's for you to decide.