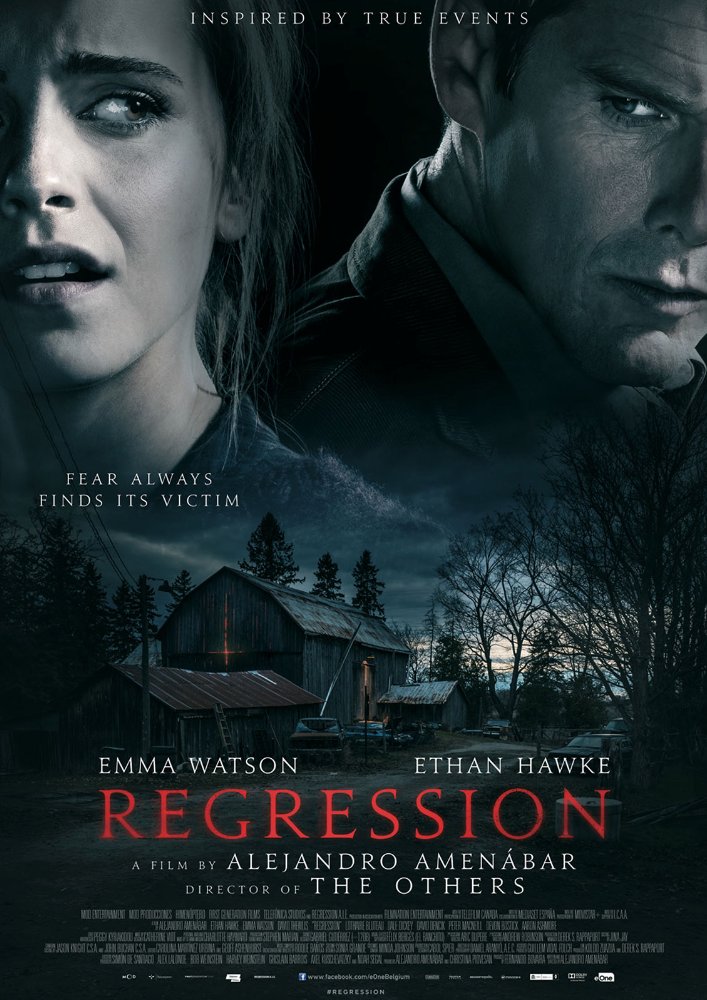 It's hard to imagine anything worse than an unspeakable act against a child. What if you were the one that was accused of such a crime... what if you didn't remember it. Sounds far fetched, but that's what this story is about. A daughter seeks refuge at the only place she feels safe, a father accused of an unspeakable act against her. Yet, the only one that remembers the incident is the one making the accusation. Does that mean her accusation has any less validity or does it mean something much darker? This story will expose the truth behind this dark story. Although it seems like something that would be your worst nightmare... This is based on actual events. As the truth begins to reveal itself, there is something darker behind this whole thing. Are you prepared for the truth? That's something that you really need to ask yourself before you delve into this tale. It is more than the base story, it's the subject matter as a whole that will shake you to your core. A dark, brooding tale that will leave you with a heaviness in your inner being that can't be shaken off as quickly as the story itself. The story itself isn't that memorable but the subject matter will remain long after the credits have finished. Come prepared for a storyﾠthat will shake you to your core and leave you with questions that you might not want the answers to.