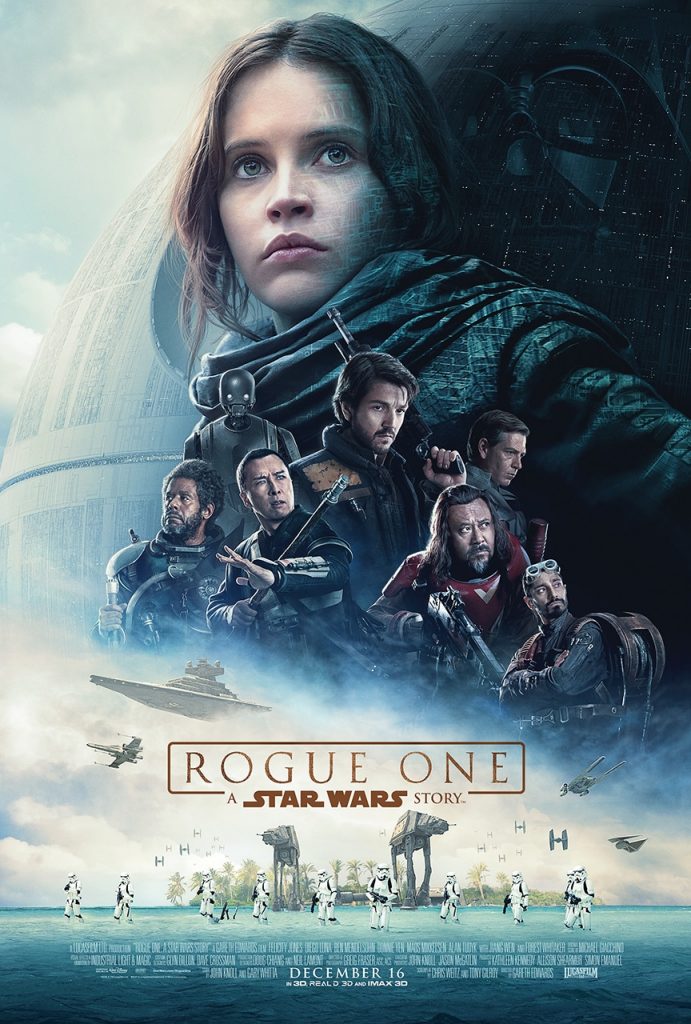 Rebellions are built on hope. That tells us so much and so little at the same time. This Star Wars story takes place between Revenge of The Sith and A New Hope, filling in many of the questions that were left between the two and leaving even more unanswered. The Erso family tries to live a quiet life away from all of the chaos. All was going as planned until some unexpected visitors showed up. In the years that followed, young Jyn would find herself in multiple situations that would test her resolve. All the while wondering about any family that she might have left. Along the way, she'll find herself in the middle of a complicated situation. Some new companions will assist her in ways she wasn't even aware of. This complicated journey between the alliance and the imperial forces becomes even more complicated when they realize that Jyn might have the solution. Only it's never as simple as it seems. Will Jyn and her new companions fulfill their destiny or will their story simply be lost to time? These and more will answer themselves as this story is told. Some of the new characters are a surprise to be sure. This is truly a story of "All gave some, some gave all" in Star Wars style. The action and comedy throughout will satisfy the need of many and the story itself put many of the missing pieces together. Come and allow yourself to get lost in the fantasy.