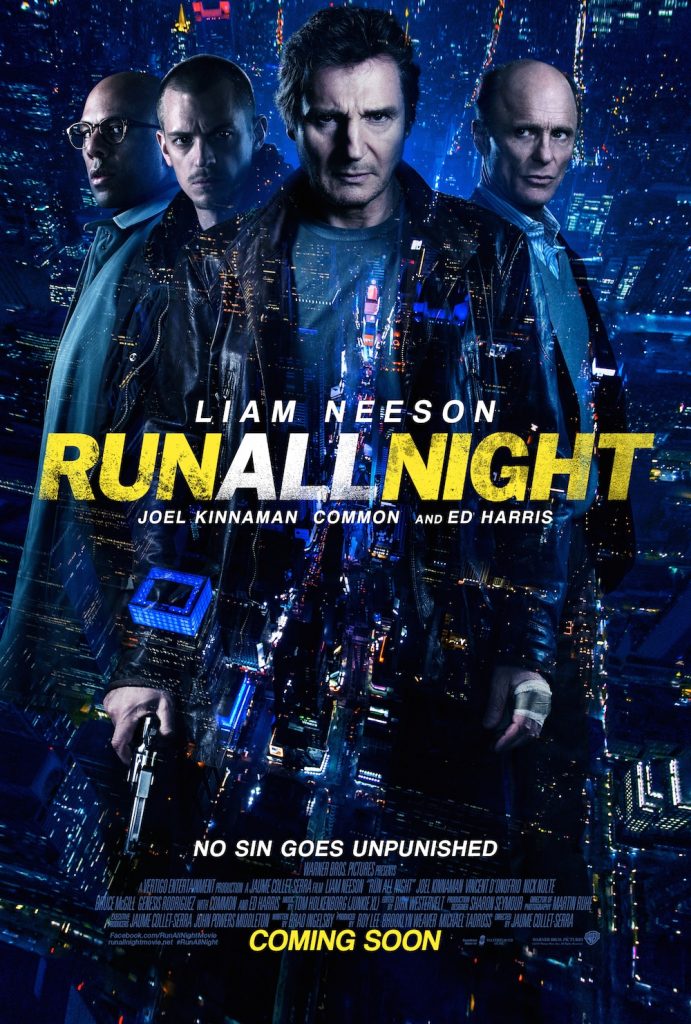 Vengeance is mine, sayeth Shawn Maguire. A businessman that has delved into many different money making opportunities has learned what to and what not to get involved in. Unfortunately his son doesn't have that wisdom yet. On an impulse after a deal gone bad, his son defies an order and pays the ultimate price. The one that is responsible happens to be Shawn's best friendﾠJimmy.ﾠThe nature of their lives and their experiences dictates that Shawn must make a decision that will even the score. Jimmy will go to any length including putting himself in harms way to protect that which Shawn is after. What Jimmy will have to do will go against what he has done his entire life. The difference between responsibility and loyalty are about to be lines drawn in the sand. What will happen when that line is crossed. Let's just say that lives will be forever changed. Sometimes it's not as simple as forgiveness to make everything right... Sometimes it'll never be right again. Memories, regrets and pain stay with us... they shape who we are and who we become... They don't determine our future though, that is determined by choices. Life's choices are never as easy as they seem. This movie seems on the surface like a mob deal gone bad (even in the preview that's the feeling I got). In reality it's much deeper than that. There is a deep plot involved. The story and the characters have depth. Violence and language are heavy throughout, making this something that doesn't fit everyone.