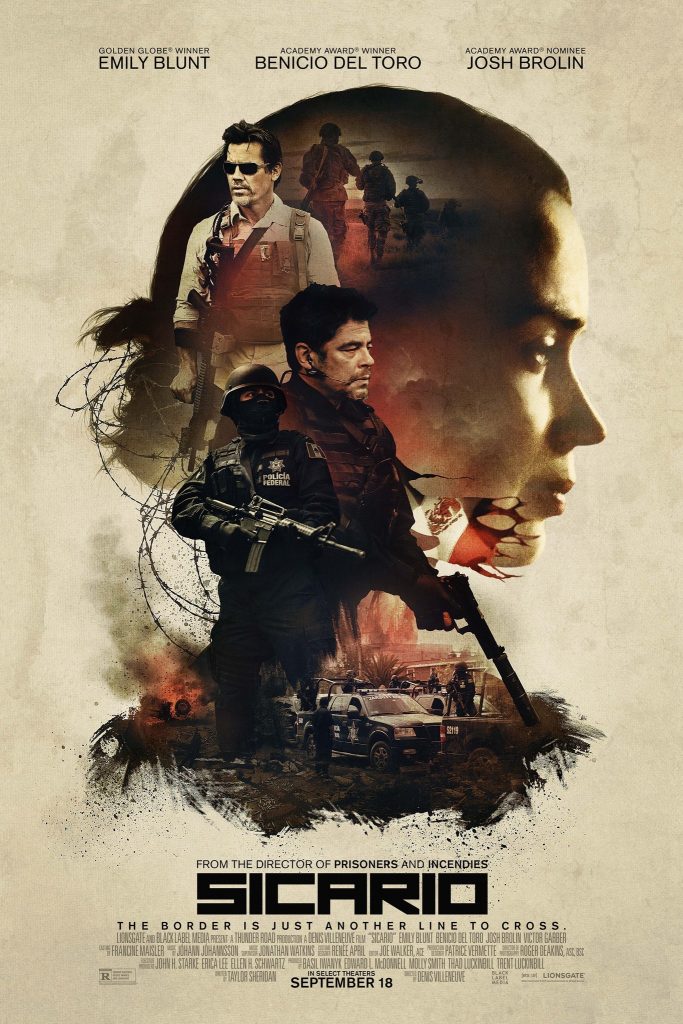 An FBI agent has an opportunity to participate in a career changing assignment. She doesn't have any clue how career changing this truly is until she's caught in the thick of it. The border between the U.S. and Mexico is a volatile mix of drugs, violence, illegals, and more. This goes further than that though, into a territory that she is not all prepared for. The deeper she gets, the more she realizes that there's no way out. As truths begin to reveal themselves, she's caught between a rock and a hard place. It comes down to a choice, exposing the truth or living to fight another day. There is much more to this than what seems simply described here. It is a mix of corruption at every level and how far those at the heart of it will go to protect their secrets. There are parts that are intense but for the most part, it is incredibly slow. At times even hard to follow. The story itself could have been told in a thirty (30) minute show but it was dragged out into this. All of the filler is just that, pieces that are just put in place to take up time. Overall there's not much to this, it's watchable if you like corruption dramas but in general it's basically completely forgettable. Save yourself the time and look elsewhere if you want something memorable.