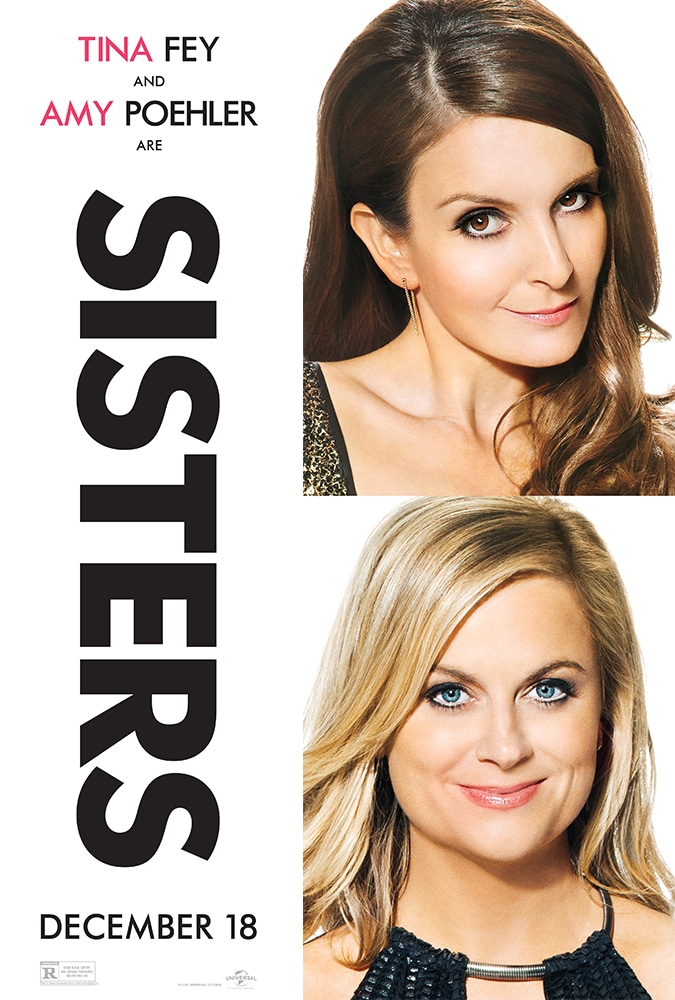 These two sisters couldn't be more different. One is a party fanatic that lives in the moment, the other is more careful and takes everything into consideration. So what could bring them together? Their parents... Their parents spring some information on them that will throw them for a loop. The sisters will find themselves dealing with their pasts (albeit in different ways), their presents and fretting about the future. In the midst of this, they want one last hoorah in the form of a party. A final celebration tying them to a piece of their past. When things begin to go awry, theyﾠwill face issues that they aren't prepared for. Will this be a party for the history books or a party that's remembered as a horror story... Considering who is planning it, maybe both. This is a story of two women that try to find themselves through reliving their past. That being said, this is outrageously hilarious in an almost obscene way. The language and adult situations throughout ensure that is it not for a younger audience. There is little to the story itself, leaving the entire film to rely on the humor as the structure itself. The end attempts to add an emotional element but taking it in context, it almost seems out of place. If you need a laugh (and aren't easily offended) you'll love it, but if you're tired of comedy that relies on adult jokes and situations to carry it through than I'd recommend skipping this one.