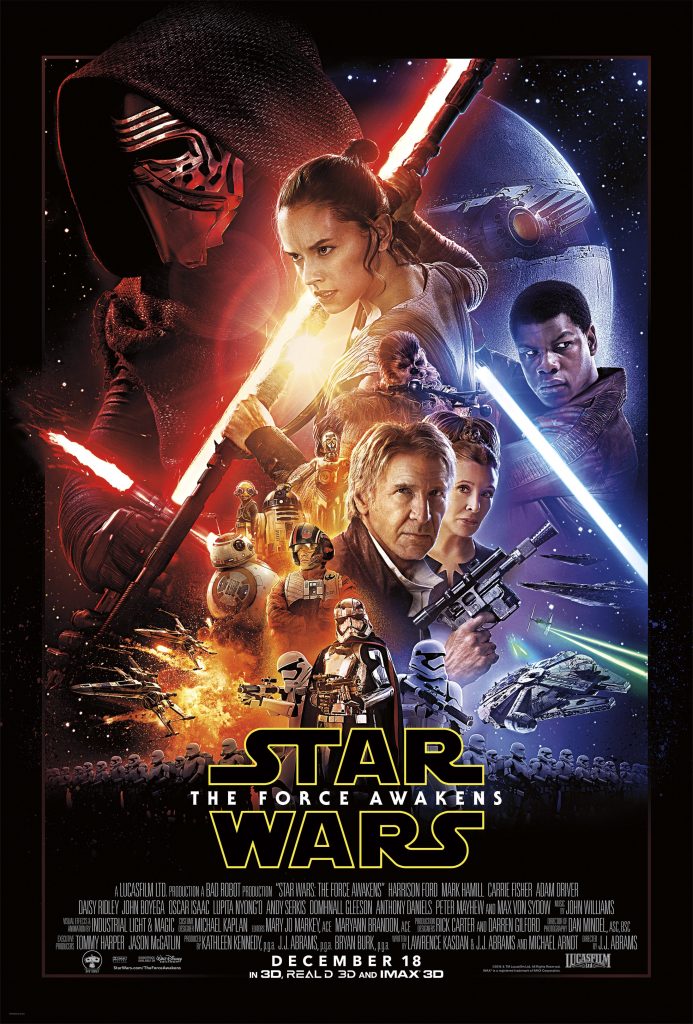 A lot of changes have happened since we saw them last. Leaving the movie almost unrecognizable in the beginning. Many years have passed, now we have new characters, new planets and even new droids. New can be a good thing, as in this case but it's even better when you add in parts of the past. At first you don't realize the connection to the past but as it's told, it begins to come together. This is by far the most dramatic of the Star Wars movies, including many scenes that are left purely to the score to tell the story. Though it was heavily edited, there was a solid flow to it. As the answers begin to reveal themselves, more questions are created. Tragedy strikes in an unexpected way (don't worry, I won't give it away)... This tragedy changes a good portion of the story but itﾠalso leads us to something more. There were obvious changes to the saga with the George Lucas / J. J. Abrams transition. The new direction of this story will give rise to many more movies in the franchise. This is a must see for Star Wars fans and yet has enough to entertain those that are new to the story. Some plot holes and a few minor issues could be distracting, even with that though the visual effects are purely spectacular. Come for the saga, stay for the story and hang on... There's more to come.

Click here for the rest of the Star Wars Movies