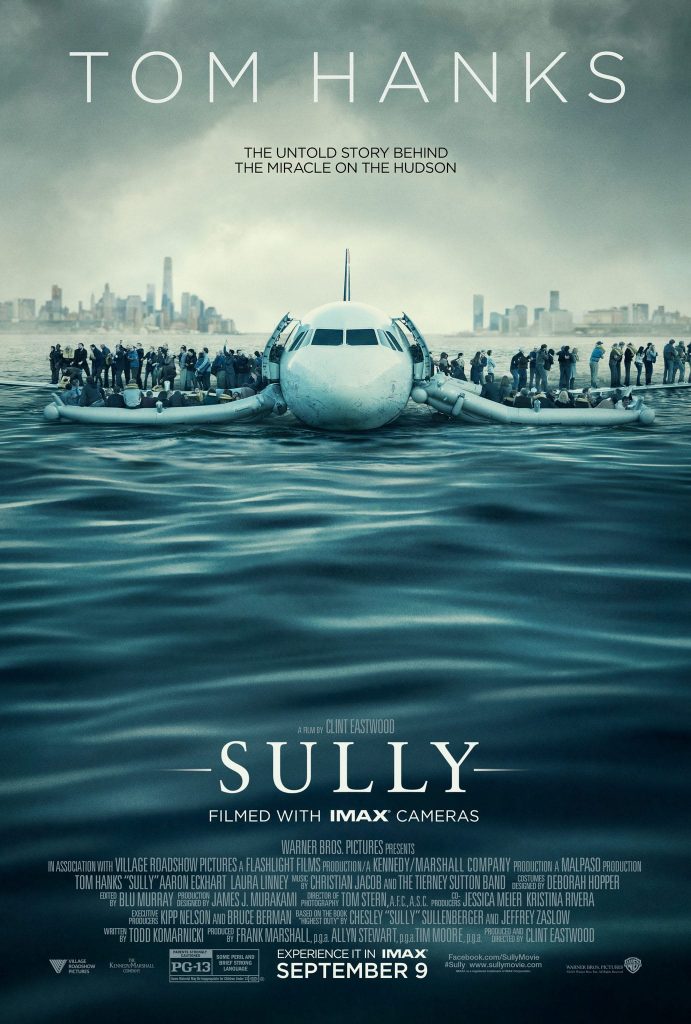 The miracle on the Hudson is a story that most are familiar with. We know that a heroic pilot successfully landed an airplane on/in the Hudson following a bird strike. We know that he saved 155 lives including his own. What we don't know is the scrutiny that he and his crew underwent following the incident. Many call it a crash, when in fact it was a forced water landing. What exactly does that mean. This story delves into what happened outside the media circus. The NTSB ran multiple simulations and compiled data that conflicted with what Captain Sullenbergerﾠand the crew had said. So what is the truth? We've heard what the media shared with us. Many followed the story, many others followed until the next thing came along. What did you do? Did you ever wonder, ifﾠthere any other options? Did he have to land in the water? If you did, you weren't the only one. Experiencing this in this form will open your eyes in a way that seemed unimaginable until now. The emotions that this evokes take you the viewer along for the entire experience... From beginning to end. Come share in this incredible story, you'll find yourself in awe as it unfolds in front of you. Just be prepared, because this will affect you more than you could imagine.