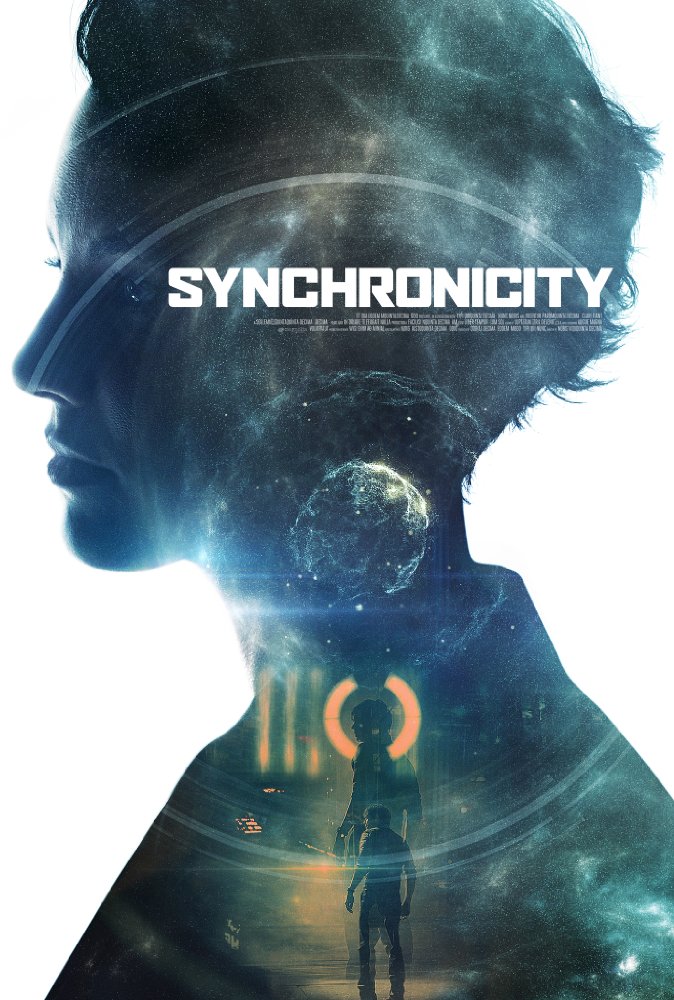 Wormholes, a scientific superhighway of sorts that leads to limitless places. Everything from time travel to parallel universes are theorized with the wormhole idea. When one scientist breaksﾠthe boundary by actually creating one, he gets more than he bargained for. The anomaly that he creates causes issues in his personal and professional life. When he begins to put the pieces together, he realizes the true cost of what he has done. Upon this realization, there's only one thing he can do, the question then becomes... Will he be able to do so. This story delves into a mystery that perplexes scientists worldwide. Theories that test known ideas are always controversial. We're going to experience that first hand by watching this. As the paradoxes catch up to him, he realizes what he has done. This story is based on an interesting premise but the way it's presented leaves the viewer perplexed. Try as it may, it's just a brilliant idea presented in an overly perplexing package.