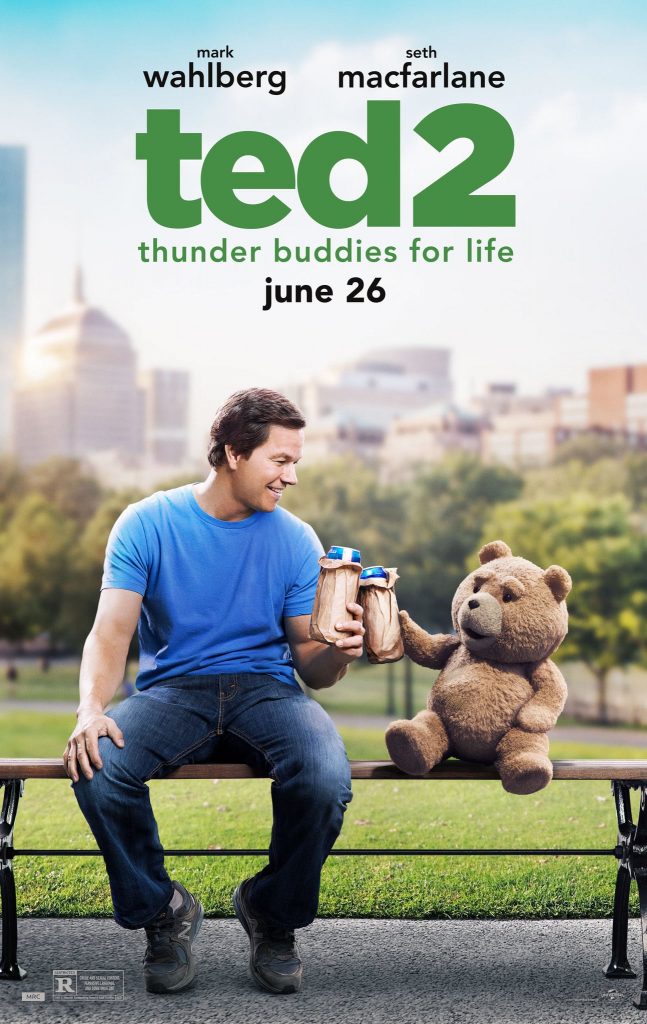 What defines humanity? Until now, it has involved being a human. Ted is about to turn this idea on its head. When he marries his love (Tami-Lynn) everything seems to go his way, that is until they attempt to expand their family. Their actions raise flags in the "system" and before Ted realizes it... His entire life is changed. In his attempt to regain his life, there are a few bumps in the road. What will become of Ted? The ending may surprise you. This off color comedy is a fitting sequel. The humor is based on a mixture of drugs and dirty jokes. The plot has an actual story to it but it's easy to become distracted by the errors and the humor. What it lacks in depth it makes up for in humor. ﾠThough it attempts some touching scenes, it falls short because the characters can't be taken seriously. It definitely has a target audience of adolescents and young adult. If you're a fan of the original Ted and/or Seth McFarlane, you'll definitely enjoy this. If that type of humor isn't your style then this won't be either.