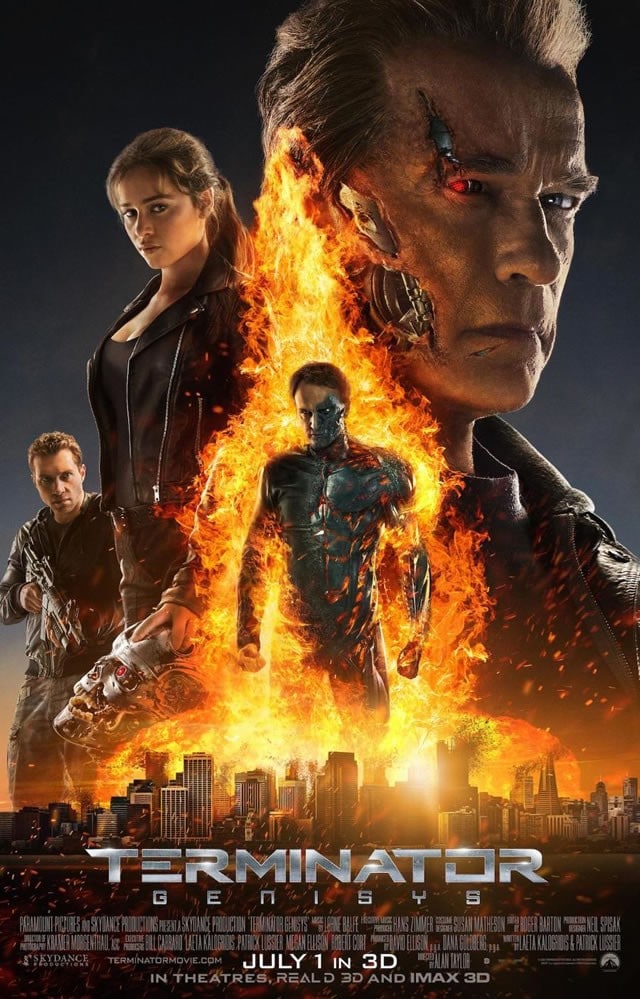 The only way to tell a story that has already been told is to go back to the beginning. When such a momentous idea is attempted, there are only two ways it can go. It'll either be a spectacular success or an immense failure. The beginning of Genisys might have you guessing the latter but stay with it. It's hard to imagine that completely re-imagining such a recognized idea would have much to it. This truly brings forth some new ideas, a new timeline and a few twists that will leave you hungry for more. This is the fifth installment in the Terminator series. The characters you know and love are there, though all recast except for Arnold. Don't worry, there is an explanation for the aging, I can't tell you what it is (no spoilers) but you'll be amazed by the originality. The errors in reference to the other movies are the only reason this doesn't have a higher score. This movie based on the story alone deserved a number closer to high 8's but I just couldn't score it that high with the obvious mistakes. I will add unless you've recently watched the older movies, you probably won't catch most of them. I haven't said much about the story here, I've mainly just described what to expect based on the ideas. It's hard to say more without spoilers. Just take this as it is, watch the movie and wait for what's next... I know I am.

Stay through the credits for a little something extra... it's worth it.