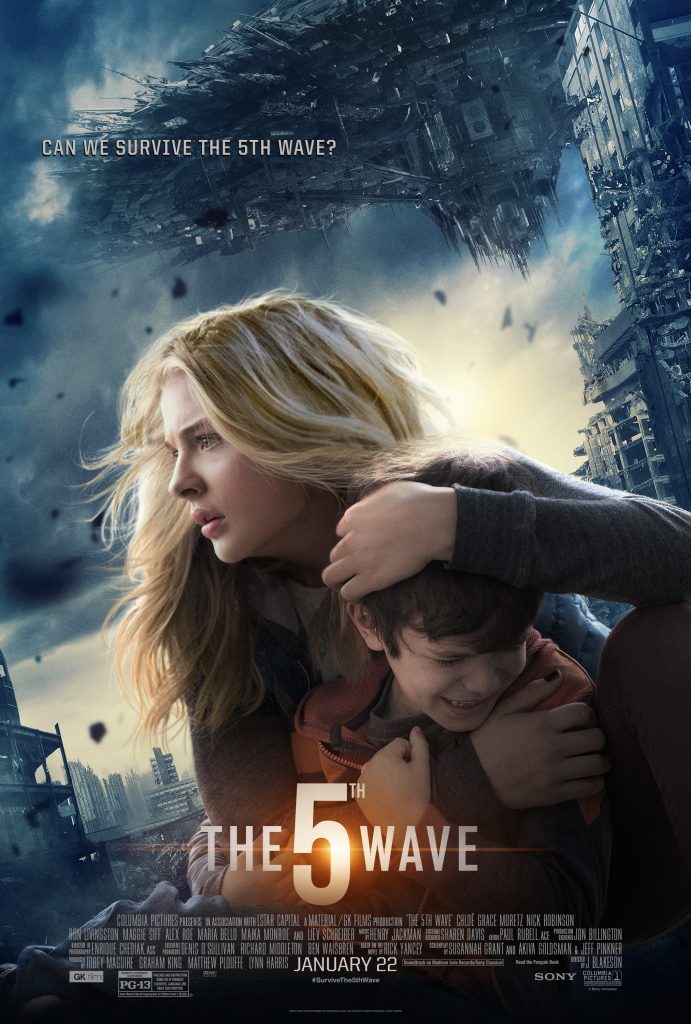 Cassie is a normal teenage girl living a normal teenage life... That is until the others show up. The others are an alien race that have come to Earth for reasons that the humans don't understand yet. In waves, they slowly begin to eliminate the population. Cassie went from being a carefree teenager to someone who is now fighting to get back to her family. This is a story of survival, mixed with tween drama with some romance mixed in. Can't quite imagine that??? Imagine if you will a compilation ofﾠHunger Games + Independance Day + Invasion of The Body Snatchers... Though the idea itself isn't original, it will definitely appeal to the tween to young adult generation. There are truly touching moments mixed into the chaotic environment that the others have brought to Earth. The question then becomes, why are they here? It will begin to answer itself as the story is told. Some of the content is open for interpretation but in general it's worth the watch. Will it become a mega series: Hunger Games / Star Wars / etc... or will it just go by the wayside. The ending leaves room for a sequel, whether or not that will happen is up for debate. Come for the idea, stay for the drama and simply enjoy it for what it is.