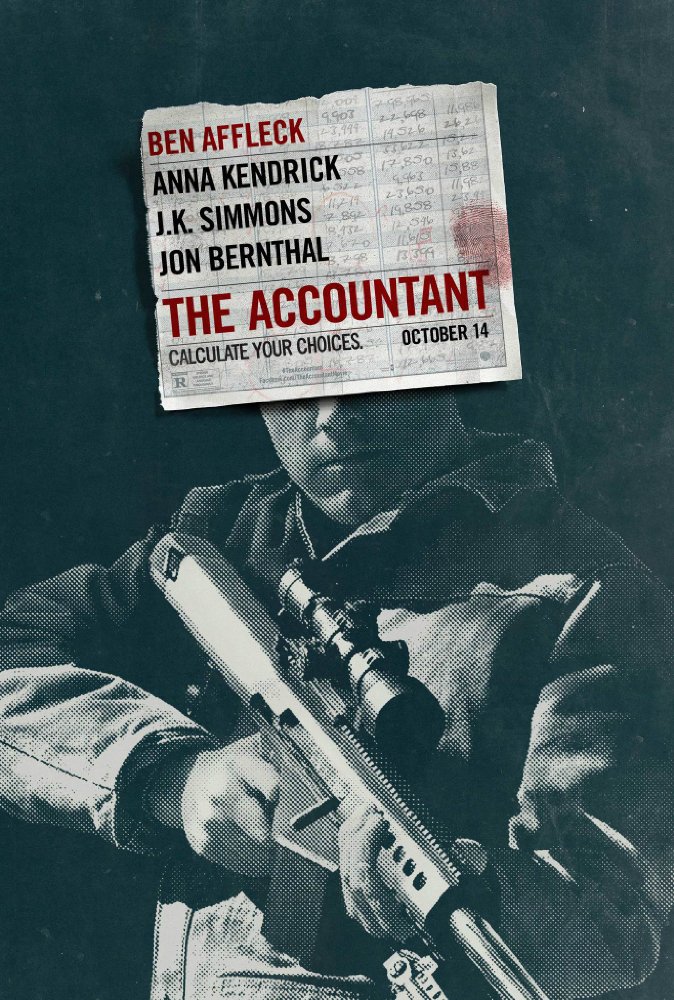 A gifted young man finds a way to help others in an unconventional way. The trouble begins when certain people go against his moral code. You see, his gift is numbers. He's a prodigy but he's not seen as such. Opportunities present themselves early on, but unfortunately, certain people close to him don't see the opportunities the same way he does. As he progresses, he'll begin to be discovered by the feds. Although they know what is happening, they don't know who is the one responsible. They'll begin to track his movements but in doing so they'll find that pieces to a much bigger puzzle start to fit together. Only the picture is never as clear as it seems. Certain people mean more to him than others and just as he seems to have it figured out. It all changes again. This riveting story delves deep into the stigmas of those on the autism spectrum. Also mixing in a crime drama with a little bit of a few other ideas from popular movies in recent years. This has content that isn't for everyone but it is something that'll stay with you long after it's over. Will there be more to come? We can hope.