The Birth of a Nation (R) 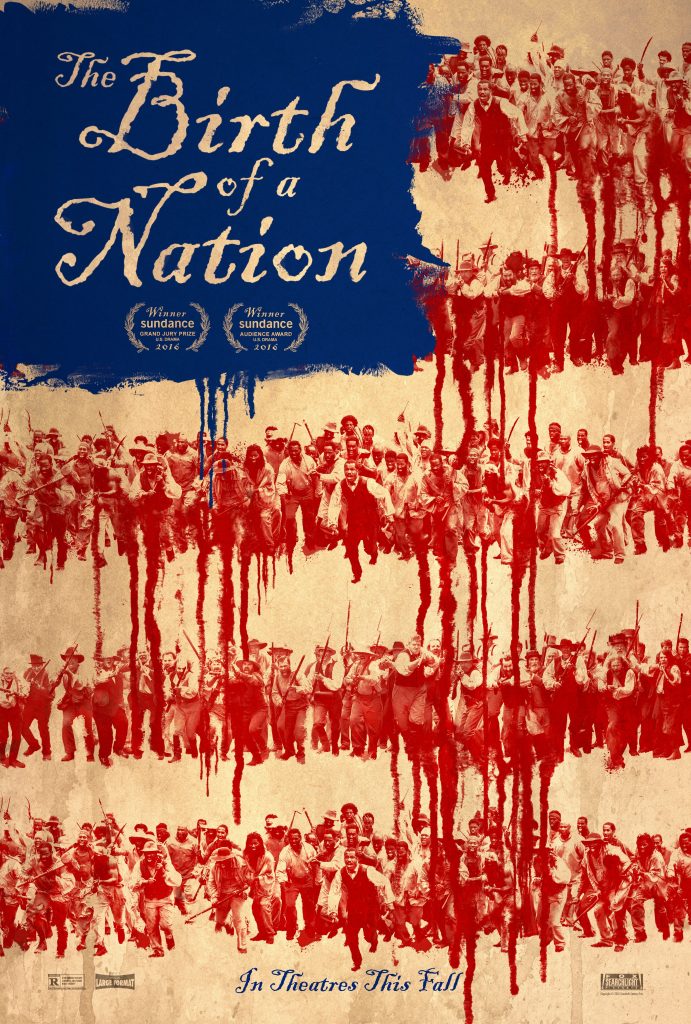 Strength is relative. Some display their physical abilities, others with their fortitude. This is the story of Nat Turner, who he was, what he did and how it set events in motion to change history. Nat was a simple boy, born into slavery in the 18th century. He had a curiosity that would transform him from the simple boy to a man amongst men. With the aid of one of the family members of his master, his education would expand to include that of the Holy Bible. Though he wanted to learn more than what he was presented with, he took what he was given and excelled with it. Learning it from cover to cover and sharing the word. Ultimately his knowledge and understanding of the word would lead him and others to stage a revolt against those that oppressed them. A seemingly simple act set in motion by one man would transform history as we know it. This is an important piece of history that displayed this story from a particular perspective instead of purely the historical perspective. Nowadays, is it possible to tell such a story without raising the race issue? Or is that the point? Only the one telling the story knows for sure. A poignant and telling tale that will definitely get your attention. In what way will it affect you? That's for you to decide.