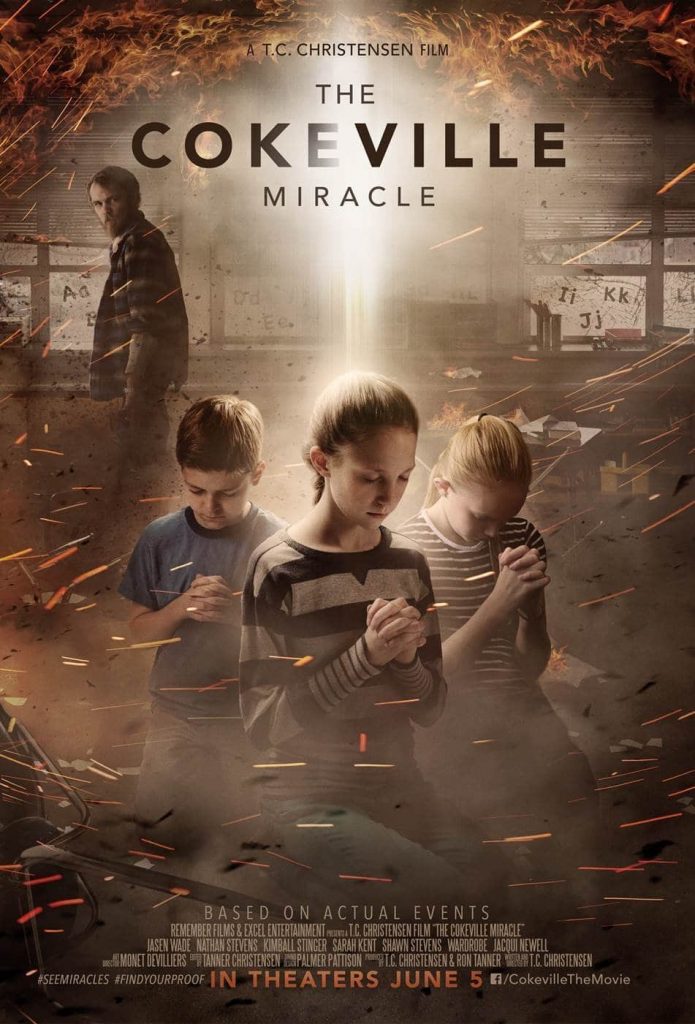 School bombings... Something never even heard of years ago is something that we fear in today's society. The reason that we are afraid is we've seen the devastation caused by madness. Even though we all know names like Columbine, Newtown and others... Very few remember Cokeville. Why is that? Well most likely people will dismiss it because it is one of the few stories that isn't a tragedy. It began with a madman who believed he could calculate how to die and come back to life. With this mindset, he had a plan to bomb an elementary school in Cokeville, WY. He and his wife set his plan in motion and terrorized a community in the process. The children united together and when the bomb went off, something incredible happened. A true miracle... Though there were injuries, the only fatalities were the madman and his wife. A bomb that should have killed everyone in that room... didn't! There was one thing that united them all. This sounds like a work ofﾠfiction but it's not, it's a fabulous true story. How each of them came together and the impact it has. As inspiring as this tale is, some may ask... What set Cokeville apart? We'll never know... We do know the lives of all involved were forever changed because of one moment. You'll want to sit through the credits for something extra. Bring a tissue, and be prepared for an emotional story. It is slow at times, and there are some inconsistencies and unanswered questions. The focus isn't on these moments but on the story itself. An inspirational movie for more mature audiences. The subject matter and some content isn't appropriate for younger audiences. Come for the story, stay for the drama... Leave inspired.