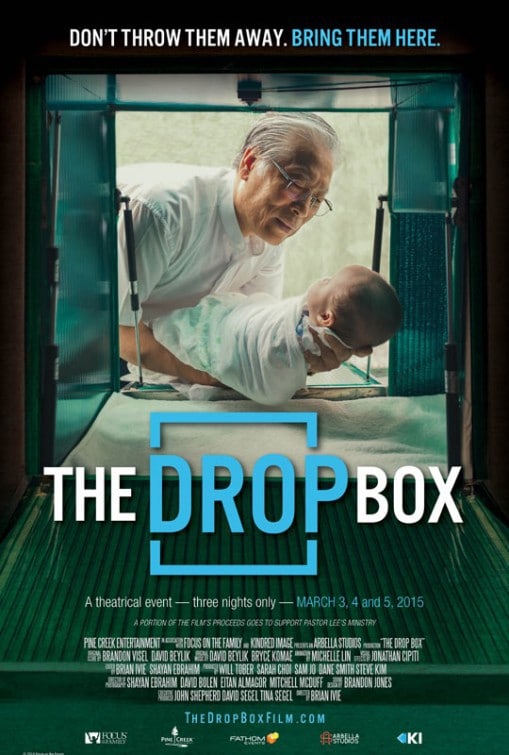 Undeniably one of the most powerful films I've ever seen. All because one man had the strength to do something that no one else would. Every year hundreds (if not thousands) of babies are abandoned and left to die in the elements. They're abandoned due to disabilities, the mother being shunned amongst many other reasons. One pastor, after becoming a father to a special needs child knew he has a deeper calling. He created a baby box (also known as a drop box) where mother's could anonymously leave their babies. His actions have led to many babies being saved/adopted... Unfortunately it has also led to controversy. He's not about to let any nay sayers get in the way of protecting the innocent. This film/documentary is about passion, belief, hope and courage. There are similar programs in other countries, they all had to start somewhere with someone who had the strength to step forward and say... I will... If you feel the need to help in any way, please click the link below.

To support pastor Lee and the global adoption fund