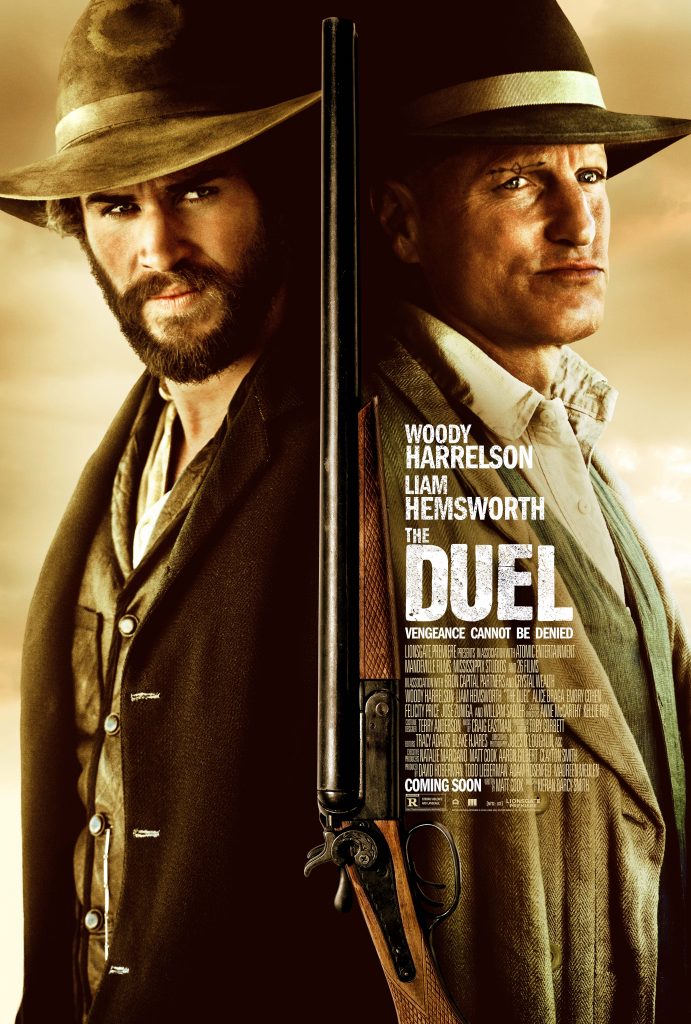 In the 1840's a war broke out between Mexico and the United States. The war ended with the Rio Grande dividing Mexico from what is now Texas. Twenty years after the war ended Mexican deaths were still piling up on the river and Texas Ranger David Kingston was sent to investigate. Kingston packed up his stuff and together with his wife traveled to the strange town of Helena where the Preacher was in charge.ﾠ Turns out this Preacher wasn't in charge because the townsfolk loved him, but because they feared him and weren't allowed to leave. Kingston befriends the Preacher all the while trying to figure out the connection between the Preacher and the growing death toll. This isn't just a story about seeking truth but also of revenge. A grim story that started with a duel and ends with a duel. Who will be victorious? Will either man truly win or just live to tell the tale?