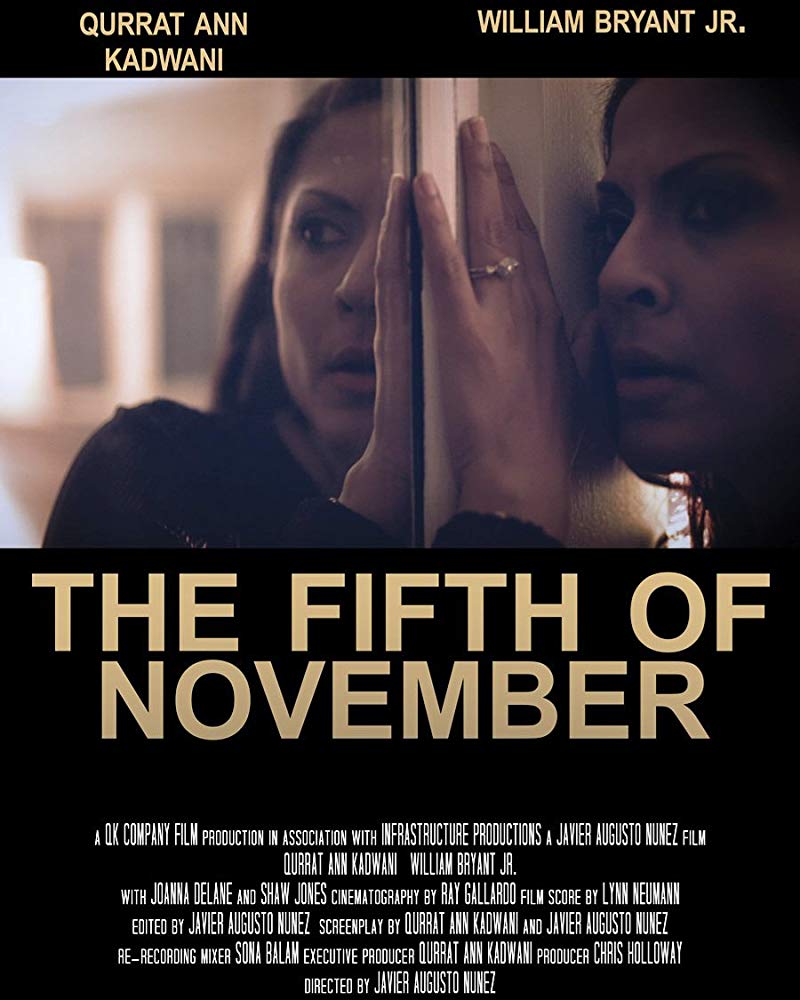 As a woman prepares for her next birthday, she struggles with how to celebrate it. A tragic event happened on her birthday and now the mere thought of celebrating it chills her to the bone. Ultimately, she decides to celebrate her day in an unconventional way... the same way that she has every year since the tragic event. Even after doing so, however, she has little to no peace in her life because of that event. Will she ever find peace? That's up for debate. This story though is not. A violent piece that is very agenda-driven, riding the fine line between activism and propaganda this piece would be much more effective if there wasn't so much blatant hatred. To the point of glorifying, drugging drinks, racial profiling, hate crimes, and even murder. If their attempt was to entertain, they sadly missed the mark. If you're interested in a short film on the gun control agenda, you've found one. As for everyone else, it's a vile and disgusting presentation that I wouldn't dare to recommend.