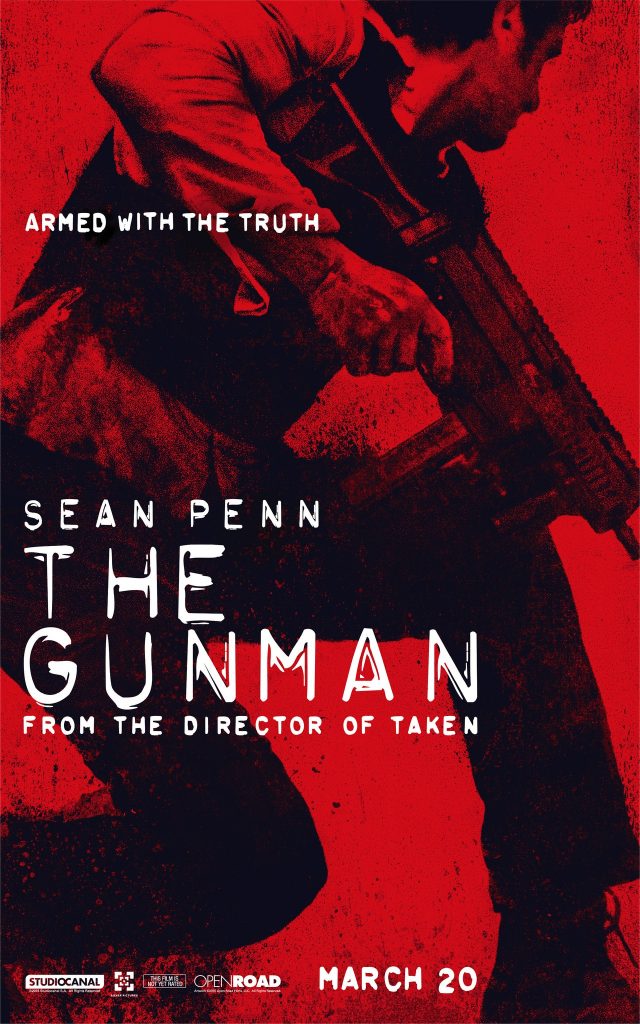 In a region that is decimated by conflict, there are little glimpses of hope. This hope comes in the form of humanitarian aid from other nations. Not all is as pure of a gesture as it may seem. One group has used the guise of this to make a political move. The one who executes the final move will have to walk away from everything to ensure the success of the mission. Everything appears to go off without a hitch until eight years later when the one who had executed the mission is now the target. He's determined to figure out what went wrong, there were only a select few who knew the details. As his search gets underway, things begin to point in one direction. As he pursues those responsible, a person from his past complicates the situation. The further the pursuit, the more the cost. He holds something that is the beginning of the end for those pursuing him. The realization that justice must prevail even at what it will cost. Though this story appears to have the bones of something great. That's all it has. It's a skeleton of a story, lacking in depth and talent. There are moments of passion and brilliance but they are fleeting. Such a tragedy, especially since there was so much potential.