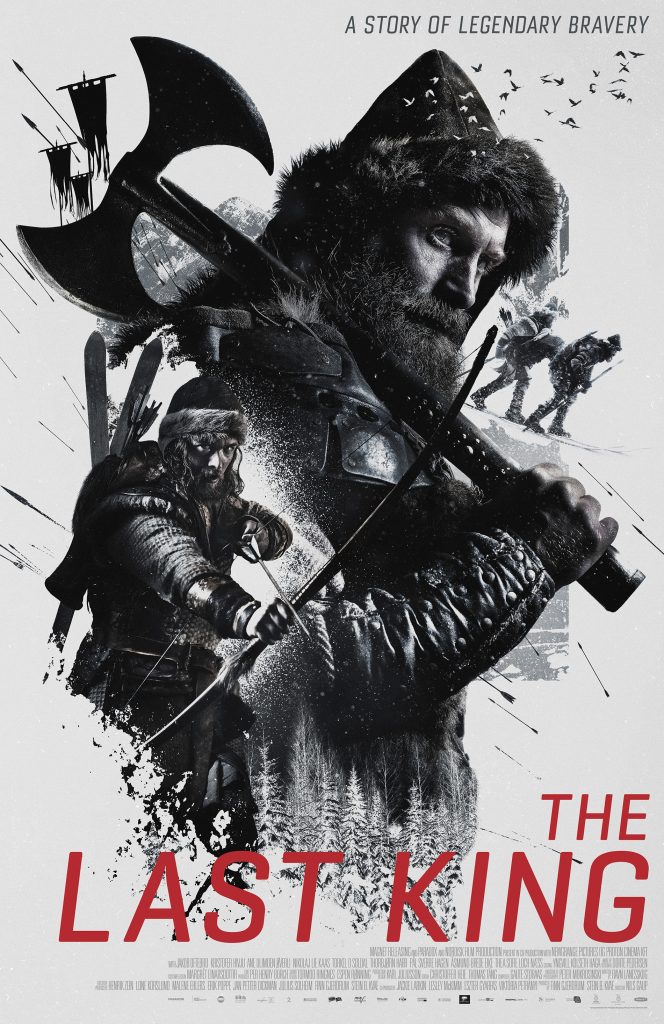 In the early 13th century, a civil war threatened to tear Norway apart forever. The king would be murdered and the only heir to the throne is an illegitimate child. Once the child is discovered by those threatening to usurp the throne, he is their next target. This adventure is based upon the true story of Haakon VII of Norway. The struggles that his protectors went through trying to get him to safety. The sacrifices that were made in the name of peace. As well as the ruthless behavior of those who opposed the current rule. Though this is subtitled throughout, it is easy to follow and understand. Facing the adversity that this group of individuals faced, against all odds to protect a babe is an incredible and endearing tale. Experience this for yourself as history comes alive before your eyes. This is much more than an entertaining tale, it is a piece of history that many know nothing about. What else is out there for us to learn? The possibilities are endless.

The difference between a novelist and a historian is this: that the former tells lies deliberately and for the fun of it; the historian tells lies and imagines he is telling the truth.