The Master: A Lego Ninjago Short 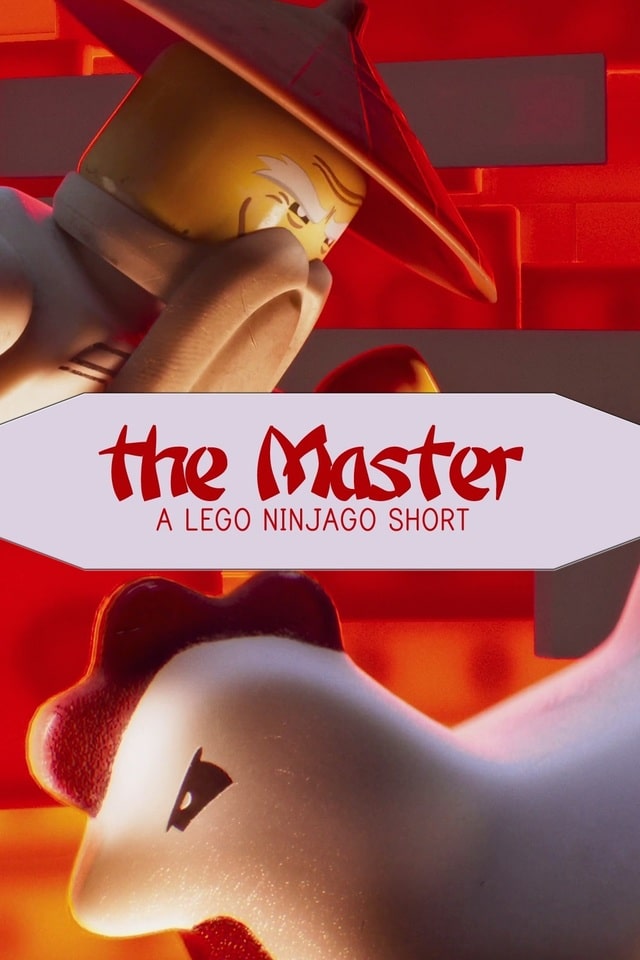 Master Wu is trying to transform his dojo to showcase his teachings. There's only one problem, a small chicken. How could a chicken be a problem for a Kung Fu master, that is about to reveal itself in an unusual way. The signage in the dojo is being updated to showcase the master, only the chicken has other plans. Try as they may, they just can't seem to succeed at what they're trying to do. So where does that leave them? You'll have to check out the movie Storks to find out (this short plays before the movie). This is a sneak peek into a world that we'll see much more of next year. The Lego Ninjago movie debut's in September 2017. Lego has been a childhood (and adult) toy for years, now that they've broken into and through the movie boundaries with The Lego Movie, Lego Batman and now the Ninjago movie... It helps us to experience legos like never before. Fans should also check out AﾠLego: Brickumentary for a behind the scenes look into the story behind the story. Lego lovers will love this... Simply for the simplicity of what it is and the imagination behind it.