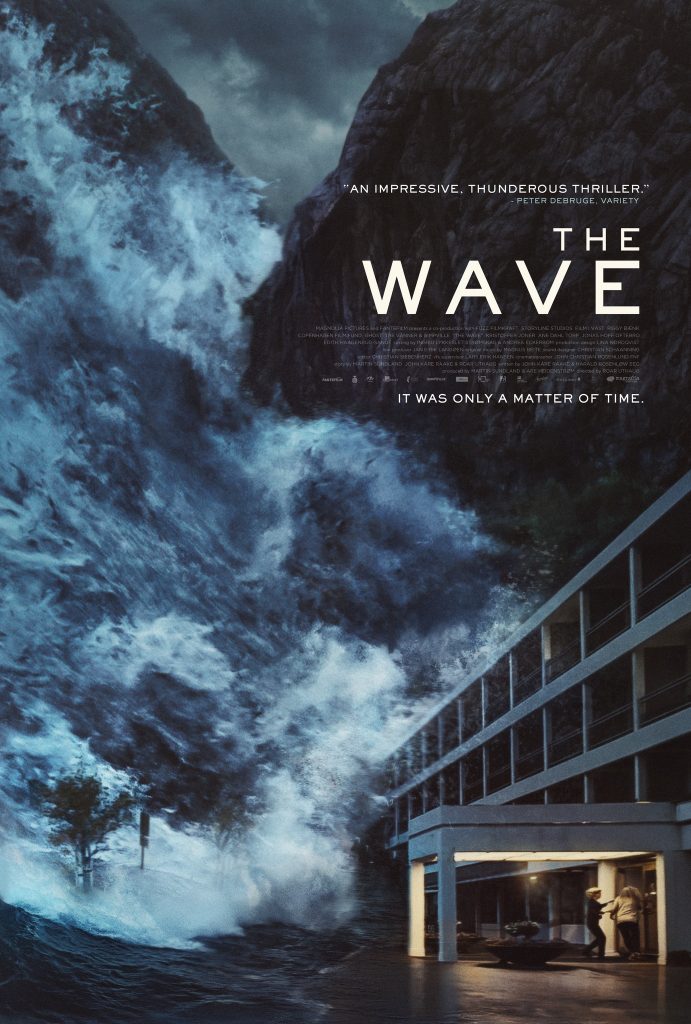 In a world where we've come to expect disaster type movies to be fast and intense, this is a refreshing break from the norm. Here we see a young scientist that has been offered an influential position far from home. This will mean that he'll have to uproot his entire family. His job up until now has been that of a monitor center technician that monitors the movements of a local mountain. If a landslide would happen as one happened in 1905, the devastation would be unimaginable. His new job is a little bit more high tech but before he leaves to take on this new task, he has one last thing he needs to do. Doing so will change the fate of his family and the fate of his entire community. This is not your typical disaster movie, here you don't see fast action or high paced intensity.... But... You do see a realistic scenario of such an event. This is loosely based on events that are very likely to happen, it's just a matter of when. So there will come a point where this will be looked upon as almost a foretelling of what's to come. Knowledgeable and concise, this is definitely worth the watch.